EGYPT: Kom Ombo solar park will finally be built by Sterling and Wilson 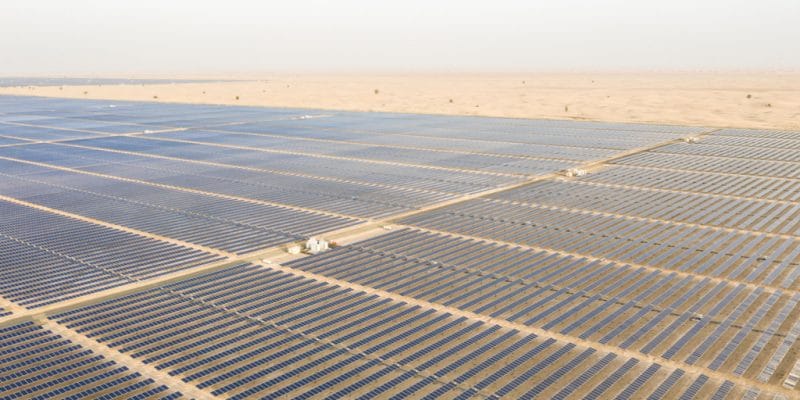 This is one of the consequences of the Covid-19, which continues to claim victims around the world. In Egypt, the pandemic has slowed down the implementation of the Kom Ombo solar photovoltaic project, which the Egyptian government has entrusted to the Saudi Arabian Independent Power Producer (IPP) Acwa Power. The company initially selected Mahindra Susten, a subsidiary of the Mahindra Group, as the Engineering, Procurement and Construction (EPC) contractor.

The company based in Mumbai, India, finally withdrew at the height of the health crisis. According to our colleagues at Daily News Egypt, Acwa Power entered into negotiations with several companies, and finally chose Sterling and Wilson, to the detriment of two Chinese companies. The choice of the company, also based in Mumbai, is also due to the fact that it is already working with Acwa Power on the Noor Midelt solar project in Morocco.

After signing an agreement that should be signed before the end of 2020, Sterling and Wilson will build a power plant made up of two-sided solar panels, i.e. capable of capturing the sun’s rays on both sides of the module. The plant will have a capacity of 200 MWp. The park will be connected to the Egyptian national grid via a 220 kV substation.

Acwa Power will thus sell its production to the public Egyptian Electricity Transmission Company (EETC) under a 20-year power purchase agreement (PPA). EETC will buy the kWh of electricity at USD 0.027 52. The renewable energy project recently received $54 million from the European Bank for Reconstruction and Development (EBRD). The project will also be financed by the French Development Agency (AFD) and the Japan International Cooperation Agency (Jica).