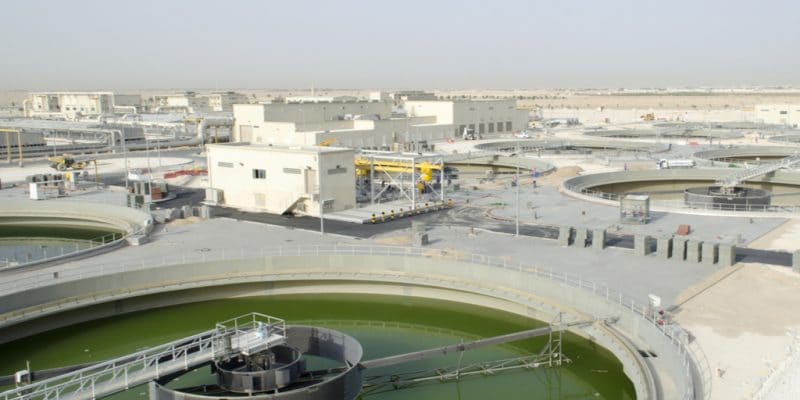 The Egyptian government has recently signed two loan agreements with the Kuwait Fund for Arab Economic Development (KFAED) for a total amount of 40 million Kuwaiti dinars ($131.6 million). It is intended to finance seawater desalination and waste water treatment projects.

Egyptian President Abdel Fatah al-Sisi recently attended the annual joint meetings of Arab financial institutions that have just ended in Kuwait City. On the sidelines of the meeting, he ratified several loan agreements signed in 2018 with the Kuwait Fund for Arab Economic Development (KFAED).

The first loan, amounting to 15 million Kuwaiti dinars ($49.3 million), is intended to finance a project to build four seawater desalination plants in the South Sinai governorate, in northeastern Egypt. According to the Egyptian government, these stations will produce 56,000 m³ of drinking water per day. This water will be used to supply the populations of the major cities of this governorate such as El-Tor, Sharm el-Sheikh, Taba and Dahab.

Abdel Fatah al-Sisi has also ratified a loan agreement for 25 million Kuwaiti dinars ($82.3 million). The loan is to be used to finance the construction of the Bahr-el Baqar wastewater treatment plant. It is a mega project that has been awarded to Arab Contractors (Arabco) and Orascom Construction. The two companies will build a wastewater treatment plant with a daily capacity of 5 million m³. It will be one of the largest on the African continent.

The treated water will be used for irrigation. According to the Armed Forces Engineering Authority (AFEA), the Bahr el Baqar wastewater treatment plant will irrigate more than 160,000 hectares, benefiting nearly 500,000 people. The construction is part of a Bahr Albaqar drainage project. This initiative is part of the Sinai Development Programme.

The construction of the Bahr Albaqar wastewater treatment plant will require an investment of $739 million. For this project, the Egyptian government is also relying on a loan from the Arab Fund for Economic and Social Development (FADES).