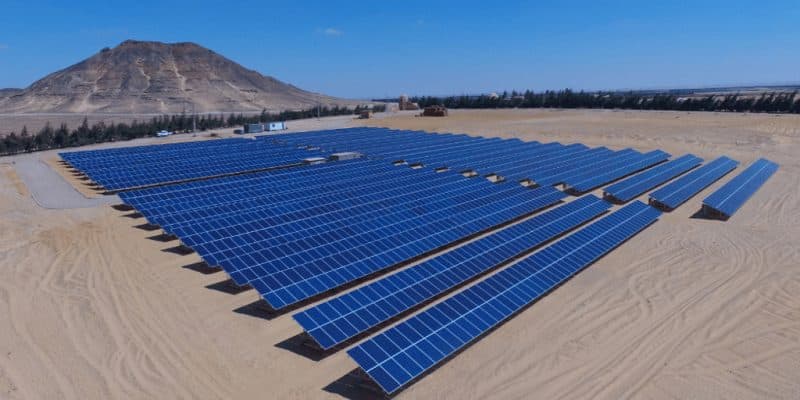 Egyptian company KarmSolar has secured $3 million in debt financing from the Egyptian subsidiary of UK commercial bank HSBC. The funding will enable the construction of a hybrid solar power plant for productive use in the Farafra oasis in western Egypt.

Good news for KarmSolar. Its Farafra Solar Grid has secured 83 million Egyptian pounds, or $3 million, in financing. This is a loan granted by the Egyptian subsidiary of the British commercial bank HSBC. This financing will enable the launch of the first phase of the Farafra Solar Grid, which involves the construction of a 3.4 MWp solar photovoltaic power plant. The plant will be connected to a 4 MWh/1 MW battery storage system.

The grid will also run on a diesel generator with a capacity of 3.7 MVA. “The launch of the Farafra solar grid helps us achieve our goal of extending affordable and reliable solar energy to relatively inaccessible areas of the country. It is very refreshing to see institutions like HSBC willing to focus their efforts and confidence on investing in unconventional projects like the Farafra Solar Grid,” says Ahmed Zahran, KarmSolar’s co-founder and CEO.

Clean energy for productive use

The solar microgrid established in Farafra in Egypt’s Western Desert is expected to be operational in the third quarter of 2023. The electricity produced will be sold mainly to two customers in the first phase. These are Juhayna Food Industries, a food processing company based in Egypt’s 6th of October City, and its compatriot Nawa. KarmSolar plans to expand the project to other commercial and industrial (C&I) customers in the Farafra Oasis.

The first phase of the project will already achieve “a solar penetration of about 60%, with the aim of reaching 100% in three years, offsetting a total of about 5,200 tonnes of CO2 emissions per year,” says KarmSolar. This is its second largest project to date in Egypt after Marsa Alam.