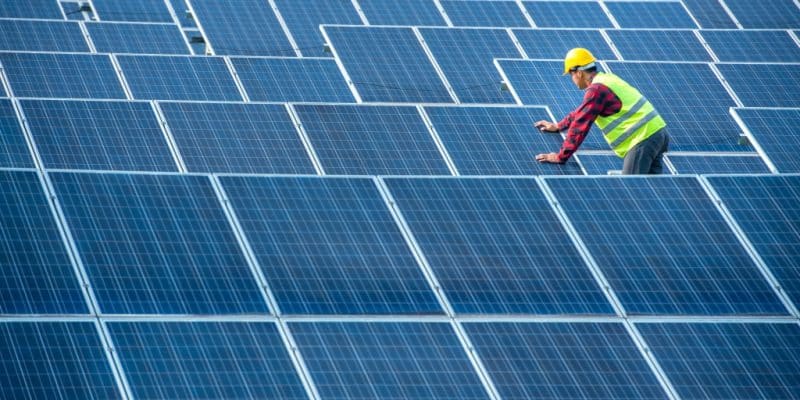 Solar PV provider KarmSolar is securing $2 million in funding for electricity storage at the Cairo 3A poultry farm. The company already operates a solar PV plant there.

The 47 million Egyptian pounds (almost $2 million) financing was obtained from QNB Alahli, a commercial bank, a subsidiary of Qatar National Bank (QNB). This was in a deal advised by the Egyptian firm Ezdaher Financial Advisory. With this loan, solar energy provider KarmSolar intends to set up an electricity storage system for the second phase of a solar farm that the company is building to power the Cairo 3A Poultry Farm, located in the Bahareya oasis in the Giza governorate, Egypt.

KarmSolar has committed to providing 100 MWp of solar energy to power the farm. The company has already installed a solar farm with a 1 MW/3.957 MWh storage system in the area, and together with its partner, the Chinese company Sungrow, KarmSolar planned to commission the first phase of the project in May 2022.

QNB Alahli is providing the $2 million loan as KarmSolar seeks to raise $80 million to finance its expansion in Egypt. The Egyptian company is being advised by US-based Synergy Consulting in its fundraising. “The injection of funds will support the existing power generation and distribution business, and allow new verticals, such as solar water desalination solutions provider KarmWater and electric mobility company KarmCharge, to flourish,” KarmSolar said a few weeks ago.

For the record, the Ahmed Zahran-led company claims 42MW of secured and financed generation assets (of which 30MW is operational) and 48MVA of contracted power distribution capacity in the industrial, commercial, agricultural and tourism sectors.