Homepage » EGYPT: Jenaan will exploit the Nubian aquifer to irrigate a beet plantation

EGYPT: Jenaan will exploit the Nubian aquifer to irrigate a beet plantation 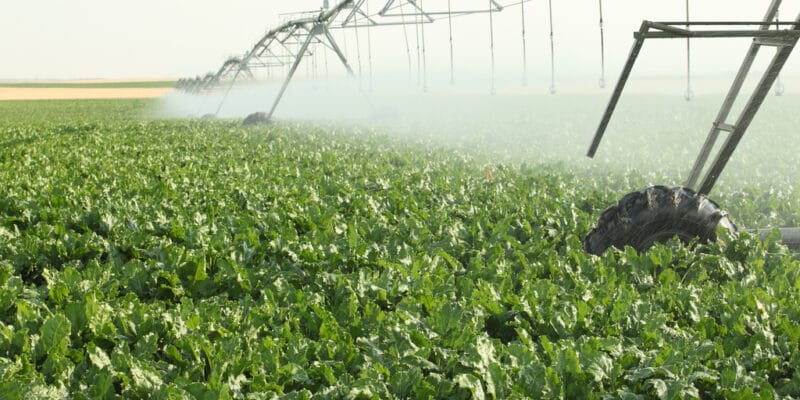 The Emirati company Jenaan Pipes and Irrigation Systems (JPIS), has just signed a 6-million-dollar financing agreement with the Abu Dhabi Export Office (Adex). With this loan, JPIS will manufacture and supply irrigation systems to Canal Sugar, a new sugar beet processing plant located in Egypt. The facility has a production capacity of 900,000 tonnes of white sugar per year.

Jenaan Pipes and Irrigation Systems (JPIS) will take part in an irrigation project in Egypt. The Emirati company has secured a USD 6 million financing agreement with the Abu Dhabi Export Office (Adex).

With these funds, JPIS will import raw materials from Borouge, a petrochemical company to manufacture and supply irrigation systems to Canal Sugar, one of the world’s largest sugar beet processing plants recently built in Egypt. The facility is owned by Dubai-based Al Kaleej Sugar.

The JPIS systems will enable the irrigation of the sugar beet factory’s farm of around 76,000 hectares. “The plantation provides up to 50% of the refinery’s raw material”, says Canal Sugar. 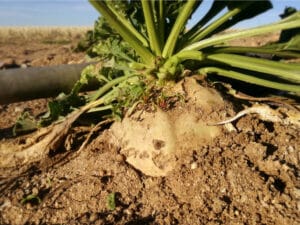 The Emirati company JPIS will, among other things, supply polyethylene pipes with diameters ranging from 32 to 600 mm for more than 700 swivel systems. Water will be drawn from wells drilled in the Nubian aquifer to irrigate the Canal Sugar lands, which will produce 2.5 million tonnes of sugar beet per year. The factory will then process this raw material to produce 900,000 tonnes of white sugar each year.

In 2019, annual sugar production in Egypt was estimated at 2.48 million tonnes according to Mustafa Abdel Gawad, the head of the Sugar Crops Council of the Egyptian Ministry of Agriculture. Production is still insufficient in view of current demand, which is estimated at 3.3 million tonnes.