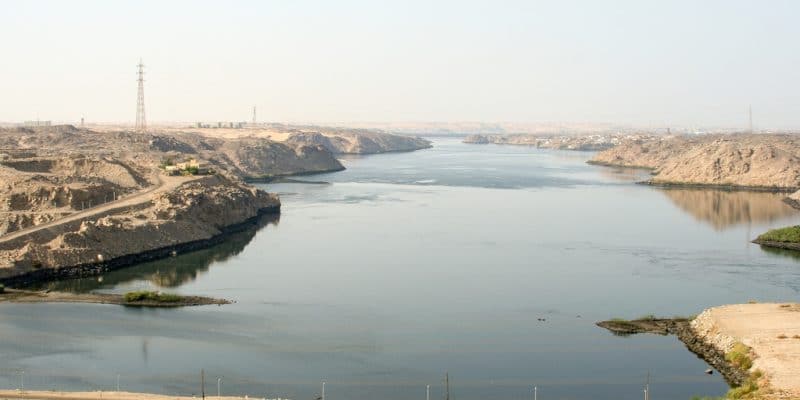 The Japanese company Dai Nippon Construction has signed an agreement with the Egyptian government to build a dam near Dairut, in the governorate of Asyut in Egypt. This irrigation project will be funded by the Japan International Cooperation Agency (JICA).

All the conditions are in place to launch the Dairut irrigation project. The last stage of the preliminary works was completed on February 3, 2022, with the signing of a contract between the Egyptian Minister of Water Resources and Irrigation, Mohamed Abdel-Aty and the Director of Dai Nippon Construction, Hidemi Hatano.

The Japanese company Dai Nippon Construction will be responsible for the construction of an irrigation dam near the city of Dairut. The dam will be located on Bahr Youssef, a canal connecting the Nile to the Fayoum, in the governorate of Asyut. The main objective of the structure will be to alleviate the effects of water stress in Asyut’s farmers. With the drought, fresh water is becoming scarce in the governorate.

The water from the Dairut dam will also be used for livestock, domestic consumption, etc. According to the Egyptian authorities, the future dam will be equipped with several gates. Devices that can be opened or closed at will, with a view to regulating the water level upstream of the dam.

This work is part of the Egyptian Ministry of Water Resources and Irrigation’s plan to modernize, rehabilitate and replace irrigation facilities in various governorates of Upper Egypt. The Japan International Cooperation Agency (JICA) is providing the financing. The agreement between JICA officials and the Egyptian government dates back to May 2015.

Read also – AFRICA: The five countries that stand out in water management

Prior to this project, JICA subsidized the construction of six water reservoirs in the governorate of Asyut. Facilities that support the existing and nearly 150-year-old structures. These are five dams that serve seven irrigation channels in Asyut, Menya, Beni Suef, Fayoum and Giza, providing 9.6 billion m3 of water for the irrigation of more than 696,100 hectares of agricultural land.