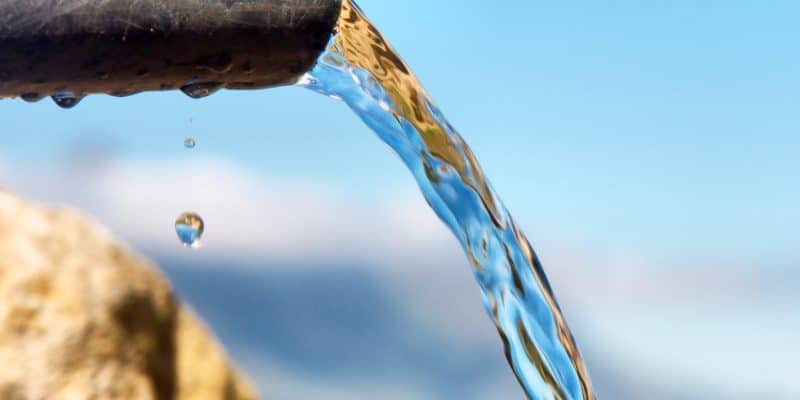 The training programme for developing countries reached Egypt to train some 20 professionals of the water sector in the techniques of management of this natural resource. The training benefited from the partnership of the Japanese government, through the Japan International Cooperation Agency.

“Efficient water use for moderate irrigation objectives” is the theme of a training session that recently ended in Cairo, the capital of Egypt. The training organised within the framework of the Third World Training Programme (TCTP), is an Egyptian initiative, implemented with the support of the Japan International Cooperation Agency (JICA). It was organised in collaboration with the Regional Centre for Training and Water Studies in Egypt with the aim of improving efficiency in the management of water resources in African countries. This working session made it possible to train 19 participants from eight African countries, including Ethiopia, Ghana, Kenya, Malawi, Sudan, South Sudan, Tanzania and Zambia.

Taking part in the closing ceremony of this event, Masaki Noke, Ambassador of Japan to Egypt, noted the relevance of this initiative. “The training was very important because water problems in Africa are becoming more and more numerous and complex,” he told the newspaper menafn.com. The course should contribute to improve the techniques for using the water of the Nile, which are likely to become increasingly limited with Ethiopia’s ongoing construction of a dam upstream.

A spin-off of TICAD7

The training that has just been completed in Egypt emanates from TICAD7, which was held in August 2019 in Yokohama, Japan. It is an international conference focused on African development. It was initiated in 1993 by Japan to support development cooperation with African countries. During the last edition of this summit, a memorandum of cooperation was initialled and signed between the Japan International Cooperation Agency and the Egyptian Agency for Development Partnership (EAPD). Japan has been working with Egypt since 2004 in the field of irrigation. The main purpose of this exchange is to ensure the implementation of TCPTPs in African countries. Since 2004, this partnership has already resulted in the training of 327 people. A reason for satisfaction for both parties…