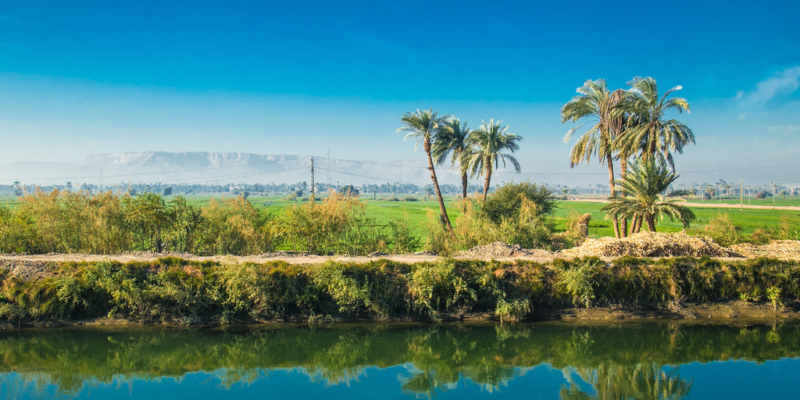 Egypt's parliament is considering a law imposing charges on water for irrigation. Under the new legislation, farmers in the North African country will have to pay about $16 (250 Egyptian pounds) a year, or more than $79.6 (1,250 Egyptian pounds) over five years, to obtain an operating licence.

Egypt is increasing its requirements for the exploitation of its water resources. Egypt’s parliament is considering new legislation, imposing fees on irrigation water in the land of the pharaohs.  The 134-article text aims to introduce a more efficient system of water resource management in a country facing persistent water stress. The new legislation will also contribute to the fight against pollution by wastewater. These effluents can be used for water-consuming activities such as agriculture or for groundwater recharge, thus limiting the water deficits caused by climate change.

The law under review stipulates that any Egyptian farmer who uses water pumping equipment on the Nile or other rivers will have to pay the Egyptian state more than $79.6 (1,250 Egyptian pounds) for a five-year (renewable) operating license, or about $16 (250 Egyptian pounds) per year. “Article 38 does not aim to sell irrigation water to farmers, but to rationalise its use by imposing fees on the operation of giant machines that pump huge amounts of water to irrigate large farms,” says Egypt’s irrigation minister.

According to the Egyptian authorities, 1-2% of farmers are affected by this measure. “In the country, most small landowners use small canals of subsidised water to irrigate their plantations,” says the Egyptian Minister of Irrigation.

In addition to imposing taxes on irrigation water and reusing wastewater, the Egyptian government is also banking on desalination of sea water to supply the population with water. The country is facing a shortage of fresh water by 2025. If the country reaches this point, its agricultural production will drop by 47% by 2060.