EGYPT: IPPs develop a 2,000 MW wind power complex in the Gulf of Suez 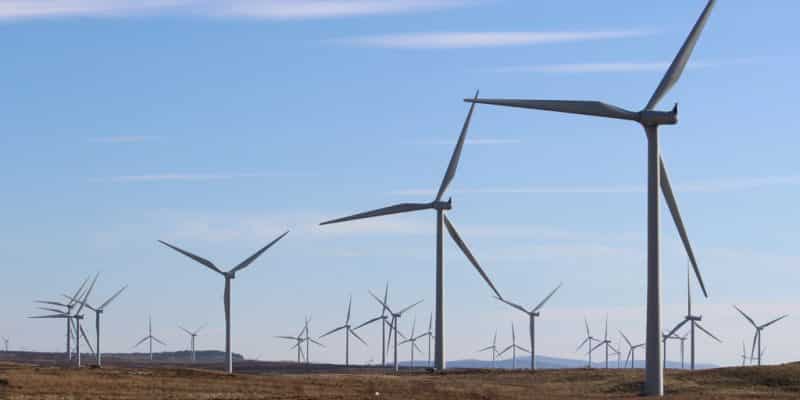 Egypt's Minister of Electricity and Renewable Energy, Mohamed Shaker, announced the development of a new green energy production complex in the country. Located in the Gulf of Suez, this wind power complex will have a capacity of 2,000 MW.

Egypt has great ambitions in terms of renewable energy production. A wind power complex is currently being developed in the country, with an expected capacity of 2 000 MW. The Egyptian Minister of Electricity and Renewable Energies, Mohamed Shaker gave some details about this mega project, indicating that work is already underway on the site located in the Gulf of Suez, governorate of the Red Sea.

In this complex, the German giant Siemens is developing a 500 MW wind farm. The mega project developed by the Independent Power Producers (IPP) should bring the country’s renewable energy production capacity to 10 000 MW. But the massive development of wind power could deal a serious blow to Egypt’s biodiversity.

The governorate of the Red Sea concentrates a significant number of wind farms already commissioned or under construction by the IPPs. Among these is the West Bakr wind farm in Ras Ghareb. With an expected capacity of 250 MW, the project is being developed by Lekela Power, a joint venture between the British investment fund Actis and Mainstream Renewable Power. These projects are part of the Egyptian government’s policy to produce 20% of its electricity from renewable sources by 2022 and 40% by 2035.

The problem is that the wind from the Gulf of Suez is not only used to generate electricity. Migratory birds also use it to glide (rest) as they cross the Gulf on their journey from Europe to the Great Lakes region (East Africa) where they spend the winter. The concentration of wind farms increases the risk of collision between birds and wind turbine blades. This risk is already being addressed by some PPIs, which promise a closure programme on demand. The protection of these birds should go beyond the simple will of independent power producers.