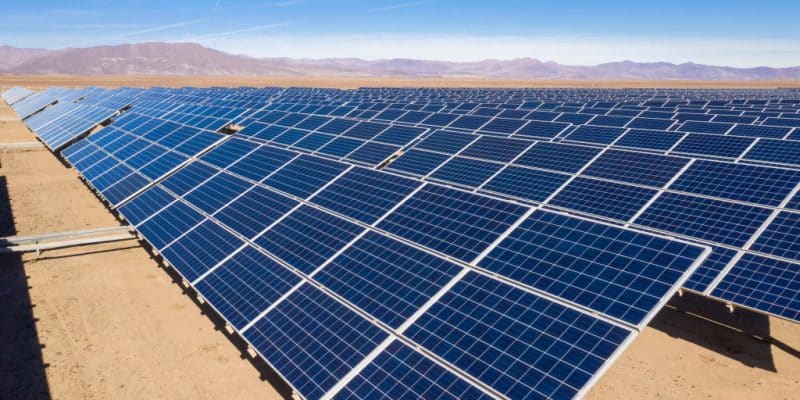 In Egypt, cement manufacturer Suez Cement Group of Companies (SCGC) has signed a power purchase agreement (PPA) with Intro Power and Utilities. The electricity sold will be produced by a 20 MWp solar power plant that is expected to be operational in 2023.

Suez Cement Group of Companies (SCGC) wants to green its cement production in Egypt. The subsidiary of German giant HeidelbergCement has signed a power purchase agreement (PPA) with Intro Power and Utilities, a clean energy provider based in Cairo, Egypt. Under the agreement, Intro will develop, finance and operate a solar power plant at the Suez Cement factory site in Ain Soukhna in the Suez governorate.

The plant will have a capacity of 20 MWp and will be connected to Egypt’s national electricity grid. According to Intro’s plans, construction will start in early 2023 and should be operational by the end of the first quarter of the same year. After obtaining the necessary permits, the park is expected to be energised in the second half of 2023.

The plant will be capable of producing 45 GWh of clean electricity per year, providing 20% of the energy needed to run the Suez Cement plant. The plant is expected to provide clean electricity for at least 20 years. According to Suez, the solar power plant will offset 440,000 tonnes of CO2 equivalent emissions over 20 years.

This plant will not only help us to significantly reduce energy costs, but will also bring us closer to our 2030 target of reducing net CO2 emissions to 400 kg/t, a 47% reduction compared to the 1990 baseline,” explains Mohamed Hegazy, CEO of Suez Cement Group of Companies.

For the record, SCGC is one of the main cement producers in Egypt, operating four plants in Ain Soukhna, Kattameya, Tourah and Helwan. The company, which employs more than 1,500 people, was formerly owned by Italcementi, a company based in Bergamo, Italy, which has been part of the HeidelbergCement Group’s company portfolio since 2016. Suez Cement thus joins cement producers who have decided to adopt solar power to reduce their production costs and the carbon footprint of their operations. A few months earlier, the local subsidiary of cement manufacturer Lafarge signed an agreement with Lumika Renewables to equip its Ain Soukhna plant with a 50 MWp solar photovoltaic plant.