EGYPT: Hydro Industries will treat wastewater from an oil terminal 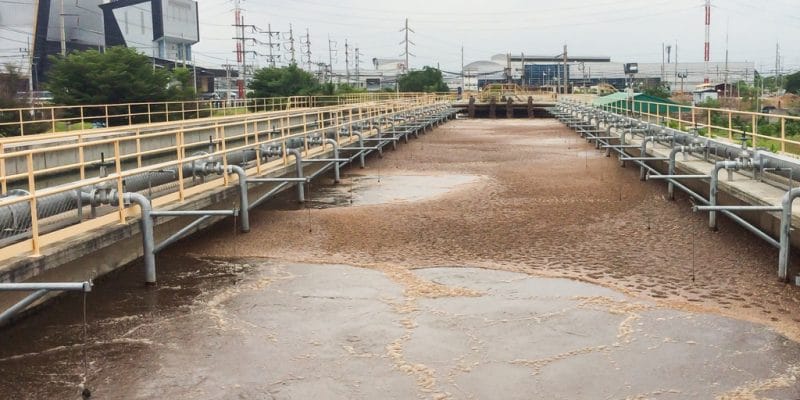 Hydro Industries has won a $200 million contract in Egypt. The British company will build a wastewater treatment plant for an oil terminal on Egypt's Red Sea coast.

The East Gas Company, the company that exploits gas and oil on Egypt’s Red Sea coast, wants to treat the effluents that its installations discharge into the sea. The Egyptian company recently signed a contract with Hydro Industries to build a wastewater treatment plant. The company, based in Wales (United Kingdom), was selected following an international tender launched by East Gas Company.

Hydro Industries has just been awarded a contract worth $200 million. The agreement provides for the construction of a treatment plant that will handle the toxic effluents (hydrocarbons, boron and heavy metals) from an oil terminal. The plant will be located near the Hurghada resort. This town is much visited by tourists who come to enjoy its turquoise waters.

Underwater, off Hurghada is mainly a large 5,000-year-old coral reef commonly referred to as “one of the seven wonders of the marine world”. “The prospect of preserving a site of such natural richness and beauty for future generations is a real privilege, and our technology is enabling industrial progress while at the same time providing real environmental protection,” says Wayne Preece, Hydro Industries’ General Manager.

The British company will commission the treatment plant in 2021. The plant will then be capable of treating 55,000 cubic metres of wastewater per day. This new project should reduce the pollution of the Red Sea, which is the cause of coral death.