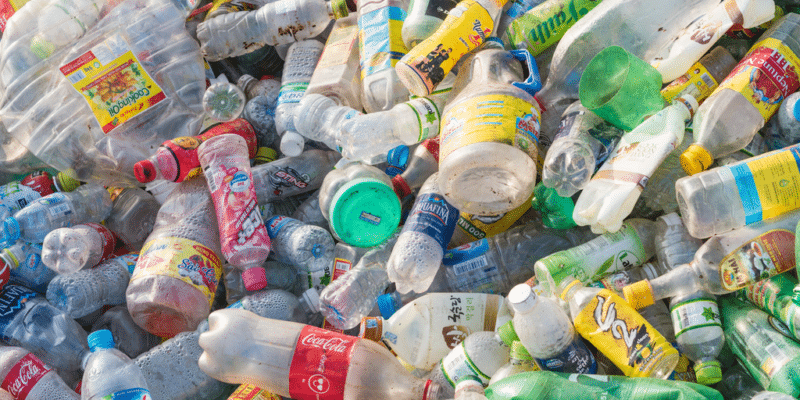 The partnership between the German company Henkel and the recycler Plastik Bank is bearing fruit. The two companies have opened three plastic waste collection centres in Egypt.

Henkel and Plastic Bank are stepping up their efforts to combat plastic pollution in Egypt. Fourteen months after signing a partnership agreement (February 2020), the companies are inaugurating three plastic waste collection units in the land of the pharaohs.

The new facilities are expected to improve the management of plastic waste in Egypt, reducing the impact of non-biodegradable waste on the environment. “At our centres, individuals will be able to exchange their plastic waste for cash, goods or digital services,” says German company Henkel, which specialises in the supply of household products such as detergents and home care, beauty, glues and adhesives.

The waste collected at the new centres will be recycled, using Plastik Bank’s recycling system, to create “sustainable” packaging. “Since the start of our partnership in 2017, Henkel has helped collect more than 1.7 million kilograms of plastic waste, preventing more than 86 million plastic bottles from ending up in the ocean. With our new facility, we will do some more,” says David Katz, founder and CEO of Plastic Bank.

Initiatives such as those by Henkel and Plastic Bank are rife in Egypt to support a developing waste management system in Egypt. PepsiCo Egypt recently launched the “Recycle for the Future” platform. The subsidiary of the American multinational PepsiCo, specialised in food, is thus contributing to improving waste management in Egypt.