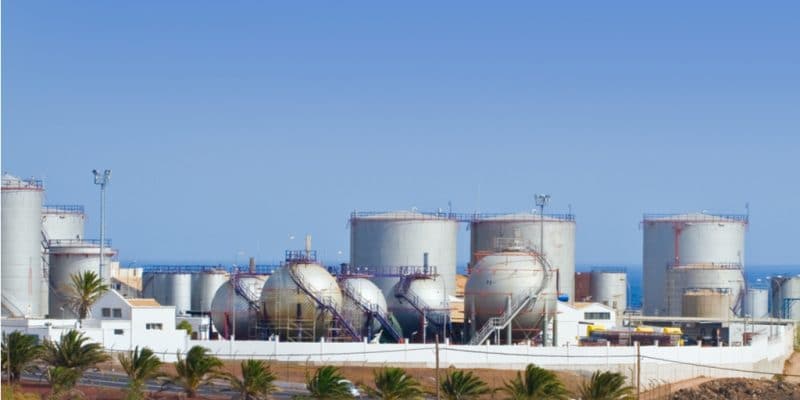 The Holding Company for Water and Wastewater (HCWW) has recently obtained a guarantee of 3 billion Egyptian pounds ($188.7 million). The Egyptian government's insurance is intended for the implementation of seawater desalination and wastewater treatment projects in Egypt.

In order to maximize the exploitation of unconventional water resources, the Egyptian government, through the state-owned Holding Company for Water and Wastewater (HCWW), is developing several desalination and reuse of treated wastewater projects throughout the country. To this end, the government has just granted a guarantee of 3 billion Egyptian pounds ($188.7 million) to the HCWW to implement seawater desalination projects in the Marsa Matrouh, Safaga, Quseir and Marsa Alam cities.

According to Mohamed Maait, the Egyptian Minister of Finance, the $188.7 million guarantee is granted under the new law recently promulgated by President Abdel Fattah Al-Sisi. With water stress increasing in the country of the pharaohs, the government wants to preserve freshwater resources by imposing restrictions in the agricultural sector (irrigation), and other activities that can lead to water wastage.

The most important point of this policy of resource preservation is undoubtedly the reuse of treated wastewater through treatment plants and the construction of desalination plants to make sea water clean for consumption. With this in mind, a few weeks ago the government announced a five-year investment plan of 45.18 billion pounds ($2.8 billion) for the construction of 47 seawater desalination plants.

The reverse osmosis plants will be built in coastal governorates including North and South Sinai, Port Said, Ismailia, Suez, Dakahlia, Kafr E-Sheikh, Beheira Matrouh, and Red Sea. Along with the Holding Company for Water and Wastewater (HCWW), the implementation of the scheme will be monitored by the New Urban Communities Authority (NUCA) and the General Organization for Physical Planning (GOPP).