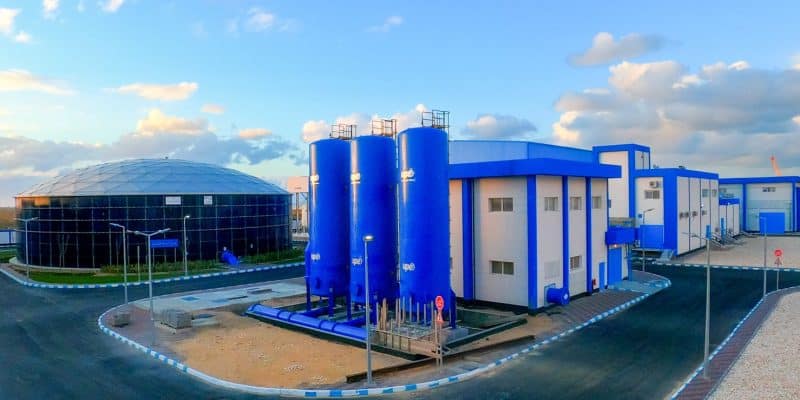 The Egyptian company Hassan Allam is commissioning a seawater desalination plant in northern Egypt. The plant went into operation (officially) on the heels of the inauguration of the first phase of the new town of Mansoura.

After nearly three years of work, Hassan Allam Construction is completing the New Mansoura seawater desalination plant. The plant was recently commissioned, following the inauguration by Egyptian President Abdel Fattah al-Sissi of the first phase of the Mansoura New Town in northern Egypt. The reverse osmosis plant has a capacity of 80,000 m3 per day.

Read also- EGYPT: with the support of the TSFE, 21 desalination plants will be built in PPP

The plant should serve at least 2 million people. The new town of Mansoura for which Hassan Allam built the desalination plant is a real estate project launched by the Egyptian government in 2017 on the Mediterranean coast, about 50 km north of the old Mansoura. The city includes residential areas, tourist resorts, industrial zones, a now operational desalination plant, a shopping mall, a waterfront promenade and a university.

A 2 km long marina will be built on reclaimed land. It is also planned that the town will become a centre for medical tourism. The town will be linked to old Mansoura by a newly built electrified railway system. The construction cost of the new town of Mansoura is estimated at $3.7 billion. When completed, the city will be home to 1.5 million people.