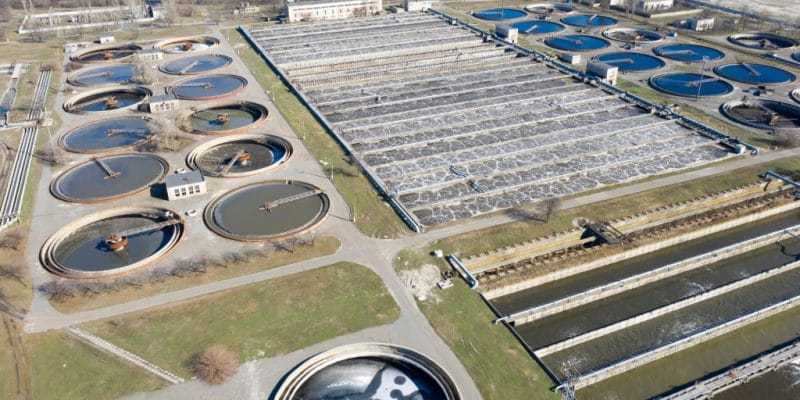 The Egyptian authorities have chosen Hassan Allam to build the Maghagha wastewater treatment plant on the left bank of the Nile. The project is part of the Egyptian government's strategy to improve sanitation services in rural areas where the connection rate is still low.

The aim of the project is to improve the collection and treatment of effluent that contaminates water resources in the governorate of Minya. The wastewater treated by the plant will be collected through sewerage networks in five villages around the town of Maghagha. The Egyptian government is implementing this project as part of its strategy to provide rural areas with the necessary infrastructure to improve access to sanitation.

According to official figures, the rate of access to sanitation in rural areas is 66% in Egypt. This level was reached less than a year ago thanks to an Egyptian government initiative that connected 85,000 rural households to sanitation networks in several governorates, including Minya where the future wastewater treatment plant will be built. In addition to Minya, the project has benefited 106 villages in the governorates of Giza, Qalyoubeya, Alexandria, Luxor, Qena, Beni Suef, Menoufeya, Fayoum, Sohag, Damietta, Beheira, Cairo, Suez, Ismailiyah, Kafr al-Sheikh, Sharqeya and Asyut.

In order to facilitate the connection of these low-income households, the Egyptian government has lowered its tariffs. The authorities allow families newly connected to the sewerage system to pay the subscription fee in instalments of 40 Egyptian pounds (US$2.5). The implementation of this project in 18 governorates required an investment of 305 million Egyptian pounds ($19.4 million).