EGYPT: H2-Industries to produce hydrogen from waste in Port Fuad 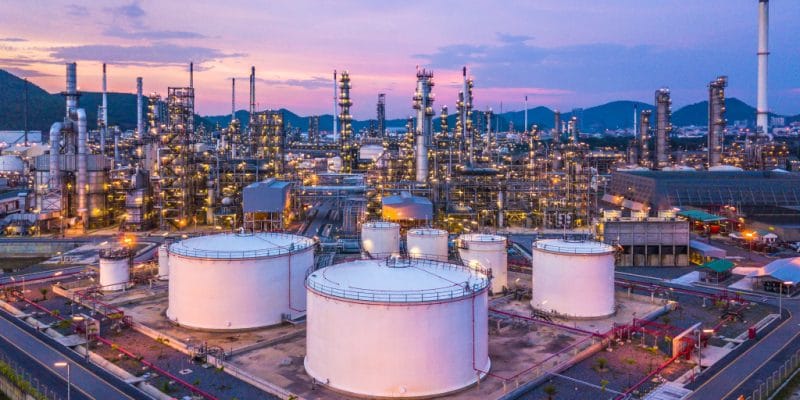 H2-Industries, a company specialized in hydrogen production and energy storage, has obtained the agreement of the Egyptian authorities for the production of green hydrogen in the East Port Said industrial zone. This energy will be produced from waste.

Another large-scale hydrogen production project is in the works in Egypt. The project is led by H2-Industries. The company, based in New York in the United States of America, has just obtained the approval of the General Authority for the Suez Canal Economic Zone (SCZone) for the construction of a hydrogen power plant in the East Port Said industrial zone. The industrial park is located in the port city of Port Fuad and covers a total area of 1600 hectares.

Unlike other green hydrogen projects that rely on electricity generated from conventional renewable energy plants, H2-Industries’ project aims to convert waste into green hydrogen. The future plant will take in organic waste (especially agricultural) and non-recyclable plastic waste. The heat produced by the incineration of this waste will be used to generate electricity, which in turn will be transformed into hydrogen.

“This is an exciting opportunity, which will turn the tons of waste collected in Egypt into green hydrogen. The waste-to-hydrogen plant is a breakthrough in making green hydrogen economically viable, helping not only to reduce global CO2 emissions, but also to reduce pollution and degradation of water resources in the country,” said Michael Stusch, executive chairman of H2-Industries.

The plant will have an electrolysis capacity of 1 GW, which means a production capacity of 300,000 tons of hydrogen per year. Over the same period, the power plant will be able to dispose of 4 million tons of non-recyclable organic and plastic waste. According to H2-Industries, the green hydrogen produced at the East Port Said industrial park can be transported in a carrier fluid, called LOHC (Liquid Organic Hydrogen Carriers) in the industry, which can be transported and used to fill storage tanks, much like diesel fuel, but without the CO2 emissions during use.

Hydrogen for the international market

According to the New York-based company, the hydrogen produced in Egypt can be converted into synthetic diesel (eDiesel) or low-cost sustainable aviation fuel. The project is expected to require an investment of $3 billion. This is the second major investment announced for hydrogen production in Egypt.

Better known in Africa for its clean energy projects, the Scatec Group has decided to partner with ammonia producer Fertiglobe and the Sovereign Wealth Fund of Egypt (TSFE) to transform green hydrogen into green ammonia in Ain Sokhna, in the governorate of Suez.