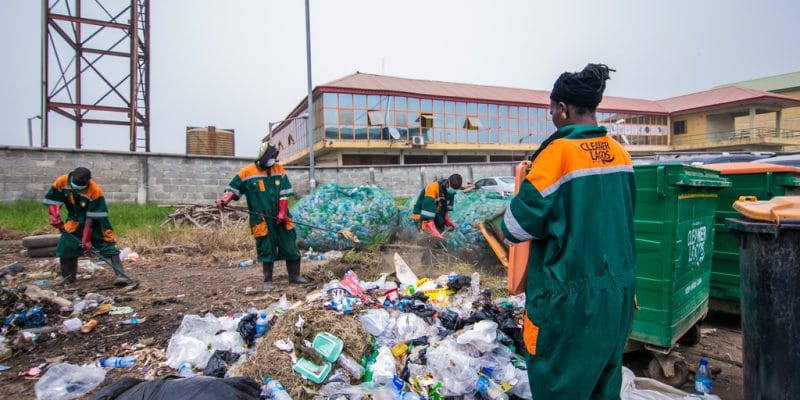 After Nigeria, packaging solutions provider Dow has announced the expansion of its sustainability initiatives in Egypt and Guinea through the collection and recycling of 10,000 tonnes of waste by 2025. The operation will be carried out with the Nigerian start-up Wecyclers, which offers a plastic waste recovery service in Africa.

As part of its “Stop the Waste” programme, which aims to collect, reuse and recycle one million metric tonnes of plastic worldwide by 2030, the US chemical company Dow will be setting up in Egypt and Guinea for the second phase of its “Reflex” initiative. The operation will collect 10,000 tonnes of waste by 2025, including plastic bottles, bags and aluminium cans from households.

The initiative funded by Dow’s Business Impact Fund will be implemented in Egypt and Guinea, in partnership with Nigerian start-up Wecyclers. Wecyclers, launched in 2012 by Olawale Adebiyi, provides a plastic waste recovery service in several African cities such as Lagos (Nigeria), where it works with the Lagos Waste Management Authority (LAWMA).

Dow’s initiative will be of particular benefit to Guinea. The West African country produces an average of 485,000 tonnes of plastic waste per year, according to the Guinean Ministry of Environment, Water and Forests. This initiative comes as the contract of Piccini and Albayrak, the two companies leading the waste management system in the capital Conakry, will soon end.

The four-year contract, worth 50 billion Guinean francs (€5.7 million) per year, was signed in 2019 by the Guinean Ministry of Water and Sanitation. It provided for pre-collection and collection in the commune of Kaloum, as well as the sweeping of the main arteries of the city of Conakry, which has a population of over 2 million.