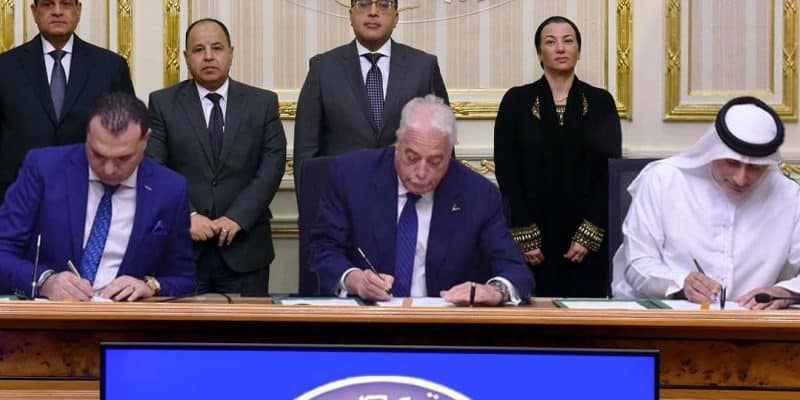 A 10-year contract has been signed between the Egyptian company Green Planet and the Beeah Group, based in Sharjah in the United Arab Emirates. The contract covers waste management in the city of Sharm El-Sheikh in Egypt.

In Egypt, Green Planet is forging a new alliance with the Emirati group Beeah. This 10-year partnership concerns waste management in Sharm El-Sheikh, an Egyptian seaside resort town nestled between the Sinai Peninsula and the Red Sea. This city of almost 54,000 inhabitants will host the 27th United Nations Climate Change Conference (COP27) from 7 to 18 November 2022. The recently signed partnership is therefore not insignificant.

The contract, which covers street cleaning, waste collection, transportation and recycling, will cover the entire city of Sharm El-Sheikh, including in and around the International Convention Centre where the COP27 negotiations will be held. The partnership also covers the tourist areas of the seaside city.

For Green Planet, the partnership with Beeah will pursue the goal of zero waste to landfill in Sharm El-Sheikh by 2032. In order to achieve this goal, the two companies will set up a network of labelled bins, a GPS-equipped fleet and a skilled workforce to manage waste in Sharm El-Sheikh. The two partners will also raise awareness of the importance of waste recycling among the city’s residents. This awareness will accelerate the fight against waste pollution, which is partly responsible for the imbalance of ecosystems.