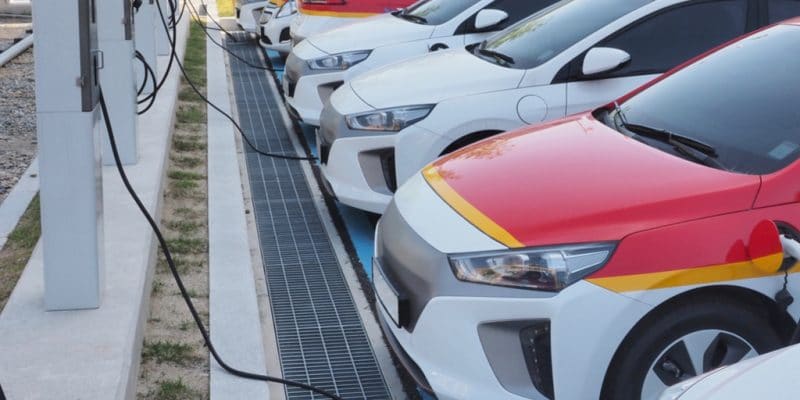 In response to requests from car manufacturers, Egypt is refining its strategy of studying and negotiating with brands wishing to invest in the development of the electric vehicle market.

“The electric vehicle is the future of the automotive industry”. This recurring statement in the speeches of environmentalists and some car manufacturers is now echoed by Egyptian President Abdel Fattah al-Sisi. His vision for the development of this sector was the focus of a recent ministerial meeting in Cairo. Objective: To develop a strategy for studying and negotiating investment proposals from car manufacturers, which are driving the market for small cars and electric buses in Egypt.

The conclave brought together officials from the Ministries of Military Production, Local Development, Trade and Industry, Public Enterprises, Transport, Electricity, Oil, Higher Education, Interior and Tourism, the Arab Industrialization Organization and the Federation of Industries.

The Egyptian electric car market seems attractive. Several manufacturers are already present in this segment. Dongfeng Motor Corporation and Vasworld Power Cooporation, both Chinese companies, are examples. They signed a partnership agreement with Darshal, an Egyptian company, to build a $53 million electric vehicle assembly plant. The site, located in the heart of the Egyptian capital, will make it possible to deliver vehicles at affordable prices. The plant is expected to assemble between 500 and 1,000 electric cars per year, as well as spare parts.

Electric motorcycles will also be assembled in Egypt. A challenge that Tredco, a company specialising in the polyurethane industry, intends to meet. It has just invested 30 million Egyptian pounds ($1.6 million) in an electric motorcycle assembly line. Tredco has already trained its employees for the project and has chosen a 15,000 m2 site to build its factory. Within a few months, the first scooters of the American brand Glide will leave the factory, according to Tredco’s forecasts.