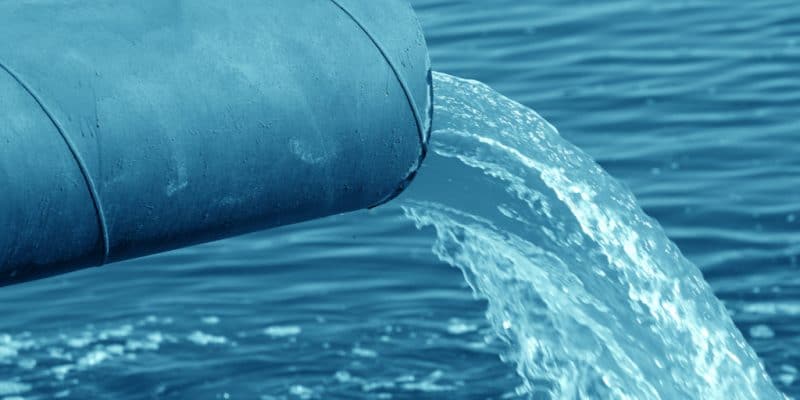 The Egyptian government recently announced the development of a plan for rationalising water consumption throughout the country. The objective is to preserve surface water resources that are being depleted with population pressure and Egypt's development.

Egypt is preparing to embark on an important project: the rationalisation of water consumption in the country. The ultimate objective is to preserve surface water resources that are depleting with the country’s development, as well as population growth.

This is the case with the Nile. This river has long provided drinking water to the population and irrigated plantations in Upper Egypt. Its flow is now severely affected by water projects, including the construction of the 6,000 MW Great Renaissance hydroelectric dam in Ethiopia.

The Egyptian government has put in parallel levers that allow the implementation of a policy of rationalisation of water consumption on the exploitation of unconventional resources. It is therefore increasingly turning to other sources of drinking water supply, particularly desalination. According to Assem al-Gazzar, the Egyptian Minister of Housing who announced the plan to rationalise water consumption, 23 desalination plants are being built in the coastal governorates.

Such is the case in new cities under construction such as New Mansoura, where International Co for Water Services & Infrastructure (IWSI), the Egyptian partner of Fluence Corporation, an American company, and Hassan Allam EPC, an Egyptian company, are currently building a 40,000 m3 per day desalination plant (later expandable to 80,000 m3). Another sign of the Egyptian government’s commitment to massively exploit seawater for drinking water production is the recent signing of a contract with SepraTek, a South Korean company, to build a membrane manufacturing plant for seawater desalination plants and transfer technology.

In its strategy to rationalise water consumption in Egypt, the government also intends to rely on the reuse of wastewater through the construction of wastewater treatment plants. In this regard, 26 such facilities will soon be commissioned across the country. The treated water will be used to irrigate plantations or green spaces in large cities.

The Bahr Albaqar plant, located near Port-Saïd in northeastern Egypt, is one of the wastewater treatment plants under construction in Egypt. It is built by Arab Contractors and Orascom Construction, two Egyptian companies, and will treat 73,000 m3 of wastewater per day.

The government’s new policy will also impact households with the use of special rooms on taps to save water. It will also focus on raising public awareness of this issue. Rationalisation also concerns public administrations. All ministries and their affiliated institutions will benefit from technology developed by the Arab Industrialization Organization (AOI). It is used to control the flow of water and its pressure in a water system. A pilot project incorporating this technology has already been implemented in several public administrations. This experience shows that it saves about 45% of consumption…