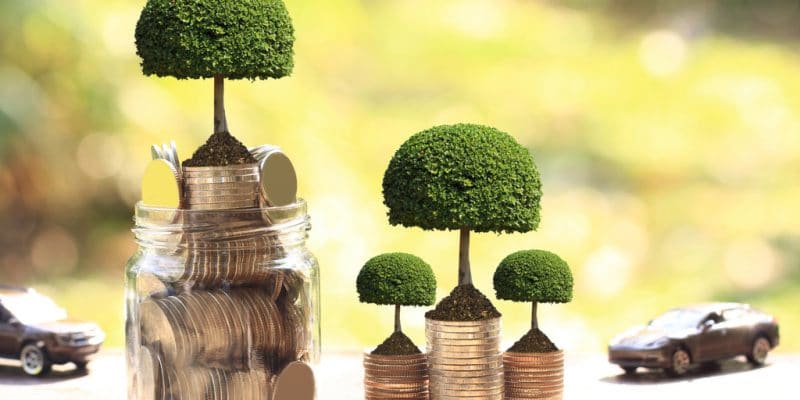 Through green bonds, Egypt wants to finance several initiatives, including renewable energy projects. This North African country has a portfolio of green projects worth $1.9 billion, or about £30 billion.

Egypt has recently launched green bonds with the aim of mobilising the maximum amount of funds to finance its green projects. According to Egyptian Finance Minister Mohamed Maait, the country’s portfolio of green initiatives amounts to 1.9 billion dollars, or about 30 billion Egyptian pounds.

These green bonds are the first issued by the Egyptian government in the Middle East and North Africa. The government has engaged the banks Crédit Agricole, CIB and HSBC Holding as structural advisors. In addition, Citigroup, Crédit Agricole, Deutsche Bank and HSBC banks have been engaged as co-managers for the offer.

The Egyptian government is counting on this loan issued on the market from investors to finance projects contributing to the ecological transition. These include renewable energy projects, ecological mobility, sustainable water and wastewater management, and pollution reduction and control. Mohamed Maait, the Egyptian Minister of Finance stresses that the green bonds launched on the world markets will also increase the confidence of foreign investors in the Egyptian economy, support its current and future growth, attract investors interested in environmental and financial returns, and improve Egypt’s environmental rating.

The green bonds should also allow the financing of the numerous wind energy projects that are currently being developed in Egypt both by the authorities and by private promoters. For example, Emirati investors have just obtained land from the New and Renewable Energy Authority (NREA) for the construction of a 500 MW wind farm in Egypt. These promoters, whose identity has not been revealed, want to invest 8 billion Egyptian pounds (more than 500 million dollars).