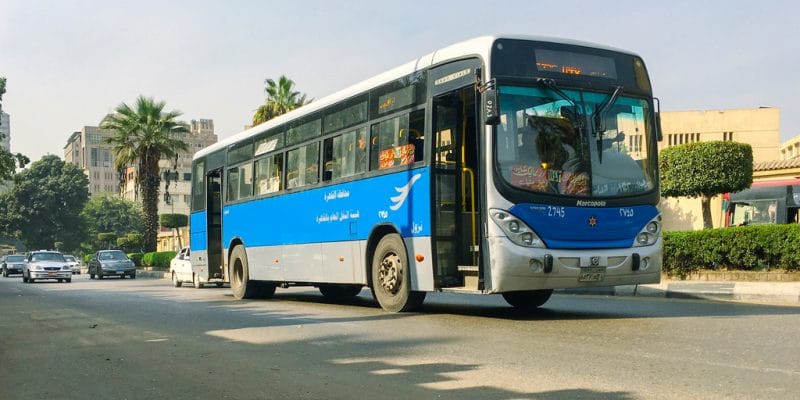 The first electric buses run in Egypt. A line dedicated to these public transport vehicles has been opened in Cairo, the country’s capital. At the inauguration ceremony, the capital welcomed Yasmin Fouad, the Egyptian Minister of the Environment, as well as officials from Mowasalat Masr, the company that runs the Cairo bus routes, representatives of the Chinese company Shanghai Wanxiang Automobile, and decision makers from the Public Transport Authority and the United Investment Company.

The first electric bus line connects the wealthy Maadi District with the 5th settlement, a district in new Cairo, a 25 km journey. The implementation of this electric bus line was financed by the Arab Industrialization Organization (AOI). The buses were manufactured by Shanghai Wanxiang Automotive manufacturer.

Users of this means of public transit will use a prepaid smart card that will be scanned by a machine installed at the bus entrance. Called “tap and go”, this system is also used in the city of Yaoundé in Cameroon and Kigali in Rwanda.

AOI and Shanghai Wanxiang Automobile are bound by an agreement dating from May 2019. It provides that both parties will set up a joint venture for the production of electric buses in Egypt. AOI also signed a similar agreement, also in May 2019, with Foton Motor, a Chinese manufacturer well known in Africa for its freight vehicles. The agreement covers the production of 2,000 electric buses in Egypt over the next four years. The vehicles will be assembled by a production plant owned by the Egyptian army. And 45% of the components will be manufactured in Egypt.

But to run electric vehicles over time, you need to be able to recharge them. This operation is carried out using charging stations. The Egyptian government is currently working on the construction of these facilities. The Egyptian Minister of Electricity and Renewable Energies Mohamed Shaker announced on Tuesday, November 12, 2019 that he had identified suitable locations for the installation of electric car charging stations. This identification is the result of a working group composed of officials from the Ministry of Electricity and Renewable Energy to develop a plan for the establishment of electric car charging stations in Egypt.

An agreement already exists between the National Authority for Military Production, the Chinese company SSE and Marathon International. It provides for the construction of a plant for the manufacture of electric vehicle charging stations and battery recycling. A policy to promote electric cars is well underway in Egypt!