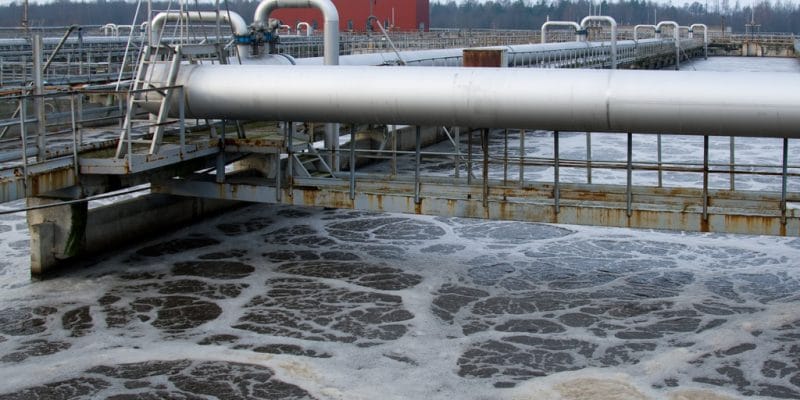 The Egyptian Minister of Housing, Utilities and Urban Communities, Assem Al-Gazzar, recently enquired about the progress of work to strengthen and extend the Abu-Rawash wastewater treatment plant near the city of Giza.

A delegation from the Egyptian Minister of Housing, Public Services and Urban Communities, led by Minister Assem Al-Gazzar, visited the site of the reinforcement and extension works of the Abu-Rawash wastewater treatment plant located 8 kilometres from the city of Giza. Objective: to enquire about the progress of the work.

The extension of the wastewater treatment plant is currently being carried out by the Egyptian company Orascom Construction and the Spanish company FCC Aqualia, a joint venture between the Fomento de Construcciones y Contratas (FCC) group and IFM Investors, an Australian investment management company. According to Assem Al-Gazzar, companies will respect the notified deadlines.

Reinforcement of the wastewater treatment plant

The Engineering, Procurement and Construction (EPC) contract between Orascom Construct and FCC Aqualia and the public body, Egypt’s Construction Authority for Potable Water & Wastewater (CAPW), provides for the supply of a secondary treatment system that will improve the quality of the water from the treatment plant. With this new step, treated water can now be used to irrigate fields and green spaces. An alternative that could support the water efficiency strategy currently being developed by the government in Egypt.

The estimated cost of the project is $387.4 million. It will be financed by the African Development Bank (AfDB) with $100 million, the Africa Growing Together Fund (AGTF) with $50 million and the Egyptian government with $237.4 million on the table. Orascom Construction and FCC Aqualia will operate and maintain the facility over a period of 3 years.