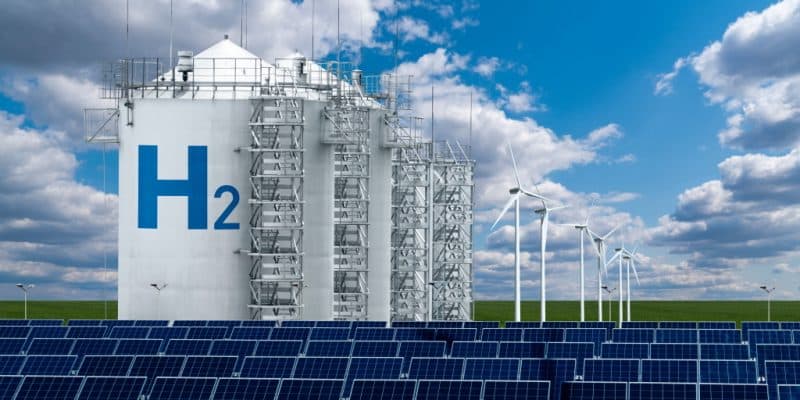 British independent power producer (IPP) Globeleq has received approval from the Egyptian government to produce green hydrogen and its derivatives in the Suez Canal Economic Zone. The company is targeting 3.6 GW of electrolysis capacity.

The agreement for the production of green hydrogen in the Suez Governorate was signed recently between the British company Globeleq, the New and Renewable Energy Authority (NREA), the Suez Canal Economic Zone General Authority (SCZONE), the Egyptian Sovereign Wealth Fund for Investment and Development (TSFE), and the Egyptian Electricity Transmission Company (EETC).

The agreement is for the development of a project in the Suez Canal Economic Zone. Globeleq, an independent power producer (IPP), will develop, finance, build and operate a 3.6 MW electrolysis plant. The electricity converted into hydrogen will be generated from solar and wind power plants with a total capacity of 9 GW.

Like other multinational companies looking to establish their green hydrogen production facilities in the Suez Canal Economic Zone, Globeleq will implement its project in several phases. The first phase, a pilot phase, will have an electrolysis capacity of 100 MW. The hydrogen produced will be converted into green ammonia, which is needed for fertiliser production. Globeleq also plans to produce other hydrogen-derived fuels.

This is the case of e-methanol, which is obtained by mixing carbon dioxide (CO2) and hydrogen (H2). This new energy could replace conventional energy sources, notably petrol and diesel, and is particularly useful for decarbonising maritime transport. In Ain Soukhna, Globeleq joins other energy producers, including Norway’s Scatec, Masdar of the United Arab Emirates, India’s ReNEW Power, Saudi Arabia’s Acwa Power and France’s Total Eren and EDF Renouvelables.