EGYPT: Giza Zoo will soon be powered by renewable energy 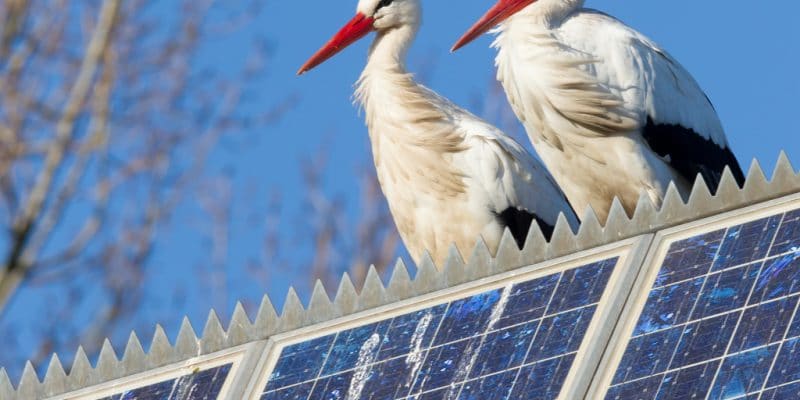 The Egyptian government recently decided to provide the Giza Zoo with a solar off grid and a system that will produce electricity out of biogas obtained from animal waste. The zoo is located in Cairo, the capital of Egypt.

The Egyptian government is pursuing its policy of promoting the development of renewable energies. The latest decision concerns the Giza Zoo. The authorities want to equip the site with a power plant that will produce electricity using biogas. This fuel will be obtained from animal waste. The biogas plant will also use blood from the Giza Zoo slaughterhouse.

A delegation from the Egyptian Ministry of Environment recently visited the zoo’s site in Cairo City. The objective was to determine the location of the biogas plant. It will be built near the calving ground. As a result, the young ones will be able to benefit from the heat emitted by the plant during electricity production. Experts indicate that the plant could produce 100 m3 of biogas per day.

Logically, this production capacity will depend on the amount of waste produced by the animals. The Egyptian government is expected to invest between 300,000 and 400,000 Egyptian pounds (more than $18,000 and more than $24,000) in this project.

Without giving any further details, the Egyptian government says that the country’s largest zoo will also be equipped with a solar off grid. These two installations should increase the ecological dimension of this space, which is visited by millions of people every year. They should also contribute to the modernisation project of the Giza Zoo, which has a surface area of more than 32 hectares, i.e. the equivalent of 32 football fields. The project’s goal is to attract more visitors who come to discover the giraffes that are often found in sub-Saharan Africa, sea lions from Cape Town in South Africa, as well as various species of water birds and several species of antelopes that are usually found in the Great Lakes region of East Africa. Giza Zoo also houses animals from other continents.