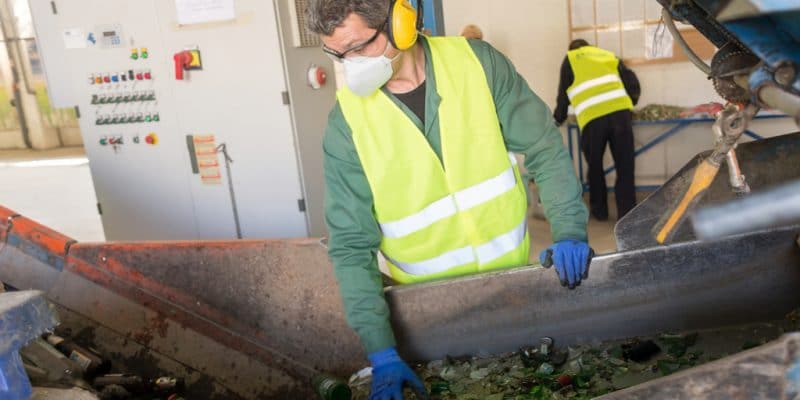 Geocycle Egypt Company, specialising in waste treatment, has put into operation a waste recycling plant in Ain Sokhna, in eastern Egypt. The products from recycling are destined for a cement plant of the Franco-Swiss group LafargeHolcim in the Suez Governorate.

The cement plant of the Franco-Swiss LafargeHolcim group in Ain Sokhna will now run on alternative fuel. It will come from a waste processing plant that has just been commissioned in the Suez Governorate by Geocycle Egypt Company, a subsidiary of Holcim. The operation was followed by an inauguration ceremony attended by Yasmeen Fouad, the Egyptian Minister of the Environment.

The new plant converts household, agricultural and industrial waste into biogas, fuel oil or diesel. The facility is expected to recycle 400,000 tonnes of waste each year. To obtain such an infrastructure that provides so many energy sources, LafargeHolcim invested 200 million Egyptian pounds, or $11.6 million.

According to LafargeHolcim, the Ain Sokhna waste recycling plant is one of the largest in the Middle East and North Africa (MENA) region. “We believe that the transformation of waste into alternative fuel is part of the future… We have invested 200 million Egyptian pounds to rationalise our fossil fuel consumption and contribute to the sustainability of natural resources for future generations,” says Hussein Mansi, Managing Director of Lafarge Egypt Company.

Geocycle has a strong presence in North Africa with interests in the main oil producing countries of the sub-region. In Algeria, for example, the company has built an oil waste incineration plant. Located in Oggaz, in the northern wilaya of Mascara, it processes waste from the refinery of the National Company for the Research, Production, Transport, Processing and Marketing of Hydrocarbons (Sonatrach). The facility commissioned in December 2018 is capable of processing 50,000 tonnes of oil waste per year. The heat produced by the plant’s incinerators produces electricity, an alternative to gas and diesel. This energy is destined for a LafargeHolcim group cement plant in northern Algeria.

The construction of the incineration plant required an investment of 700 million Algerian dinars, or 5.2 million euros.