EGYPT: Football star raises $450,000 for waste treatment in his village 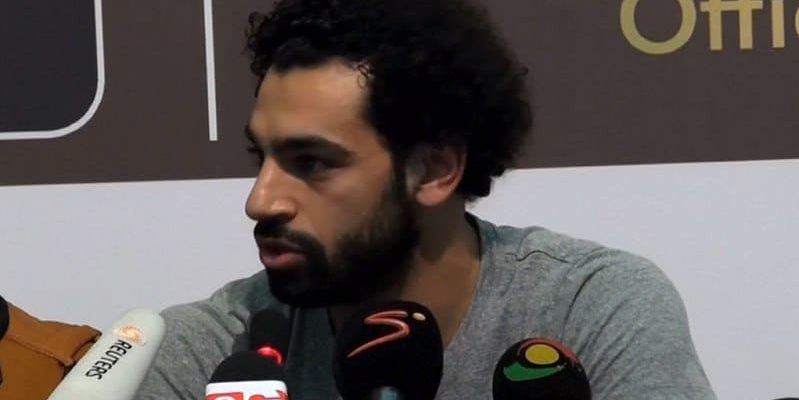 Walking through Egyptian cities, it's hard not to notice the piles of garbage on almost every street corner, even in the swankest neighborhoods. In part to remedy this alarming situation, Egyptian football star Mohamed Salah recently announced philanthropic action to protect the environment.

Mohamed Salah, footballer and Reds star striker, bought a 5 acre plot of land in his home village for $450,000 (about €388,500) where a waste treatment plant will be built. To supply drinking water to Basyoun, located 2 km from the banks of the Nile between Cairo and Alexandria, the project also includes a water treatment plant.

After the Arab spring uprising, Egypt sought to regain a form of stability and development, politically and economically. To win this battle, environmental protection and cleanliness must not be neglected, according to the weekly Al-Ahram. The online newspaper points out that waste is recycled only in Cairo and Alexandria, while garbage from the country’s less favoured regions and that remaining on the streets of the country’s two largest cities is dumped in the desert, in the six public dumps or, more often than not, in the canals and the Nile. This poses serious risks to public health.

The governor of Gharbia, where the benefactor’s village is located, argued that Mo Salah is a role model for youth and Egypt’s best ambassador in the world for promoting tourism. Mohamed’s father would have signed the contract as a witness. Salah’s gesture came as no surprise to the villagers, who received many other donations from the 25-year-old footballer. The Liverpool striker’s fine deed has been hailed by many across the African continent.