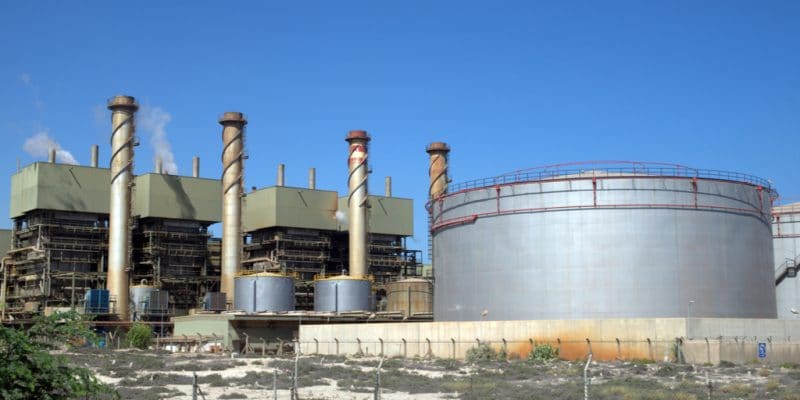 Fluence Corporation, an American company specialised in water treatment, has just won the contract to rehabilitate the seawater desalination plant of Sharm El Sheikh in Egypt. It will work on this project via its local partner International Company for Water Services (IWS).

Fluence Corporation wins a new contract in Egypt. Through its local partner International Company for Water Services (IWS), the American company has won the contract to rehabilitate the seawater desalination plant in the seaside town of Sharm El Sheikh in the governorate of South Sinai. As part of its new contract, Fluence plans to install a new energy recovery system that will improve the plant’s efficiency.

“The plant will use state-of-the-art equipment using Fluence’s innovative technology to replace the aging infrastructure of the existing reverse osmosis plant,” says the New York State-based company. The soon-to-be-launched works will be delivered before the end of the summer of 2021. The station, which supplies drinking water to several large seaside resorts in the city of Sharm El Sheikh, has a capacity of 12,000 m3 per day.

The value of the new Fluence contract is $3.2 million. “The implementation of this project further strengthens Fluence’s position as a supplier of water treatment solutions in Egypt. With the NIROBOXTM Smart Products Solution desalination plant ordered in October 2018 for $7.6 million, and our $20 million order for the New Mansoura desalination plant placed in March 2019, this latest contract further strengthens two key elements of Fluence’s growth strategy,” said Henry Charrabé, Fluence’s Managing Director.

As part of the contract for the construction of the New Mansoura desalination plant, International Company for Water Services (IWS) is working with Hassan Allam EPC to deliver a plant capable of supplying 40,000 cubic metres per day, expandable to 80,000 cubic metres in the future. The reverse osmosis plant will supply the 250,000 future inhabitants of the city of New Mansoura, currently under construction in Upper Egypt.