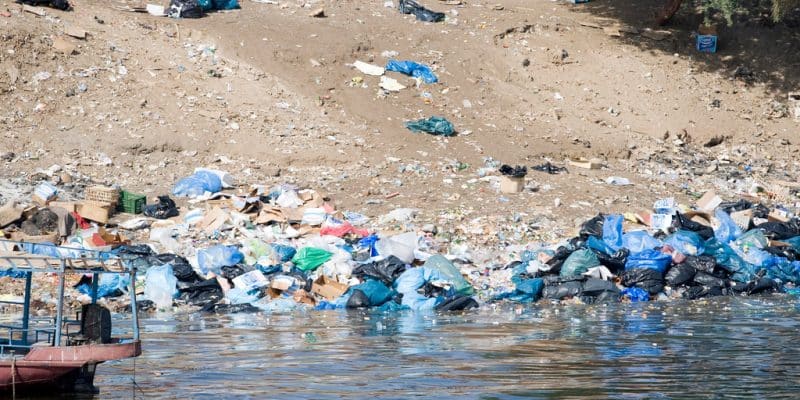 The Egyptian government has signed a grant agreement with the European Union (EU) for €4 million in funding. The funds will be used to finance the third phase of the Industrial Pollution Abatement Programme (EPAP).

The funding agreement was signed on 7 August 2022 between the Egyptian Ministry of Environment and the European Union (EU). 4 million to support pollution control efforts in Egypt.

The grant is part of the third phase of the Industrial Pollution Abatement Programme (EPAP), which costs over $148 million. The rest of the funding comes from the European Investment Bank (EIB), the French Development Agency (AFD) and Kreditanstaltfür Wiederaufbau (KfW), the German development agency.

EPAP III includes an investment component that addresses the sources of industrial pollution and its effects on the environment. Among the consequences of industrial pollution is the destruction of aquatic biodiversity. In the land of the pharaohs, most industries dump their waste products (hydrocarbons, agricultural waste, chemicals, etc.) into waterways, particularly the Nile River.

According to the Egyptian government, the programme will also help Egyptian industry to improve its performance and comply with environmental laws and regulations, as well as reduce energy and resource consumption in order to promote sustainable development. The Egyptian government intends to accelerate the implementation of the third phase of the Industrial Pollution Control Programme, ahead of the 27th United Nations Climate Conference (COP27), which takes place from 7 to 18 November 2022 in Egypt.

Nicknamed “the African COP”, the Sharm El-Sheikh meeting is seen on the continent as the opportunity or never to solve in practice the problem of the climate finance deficit in Africa.