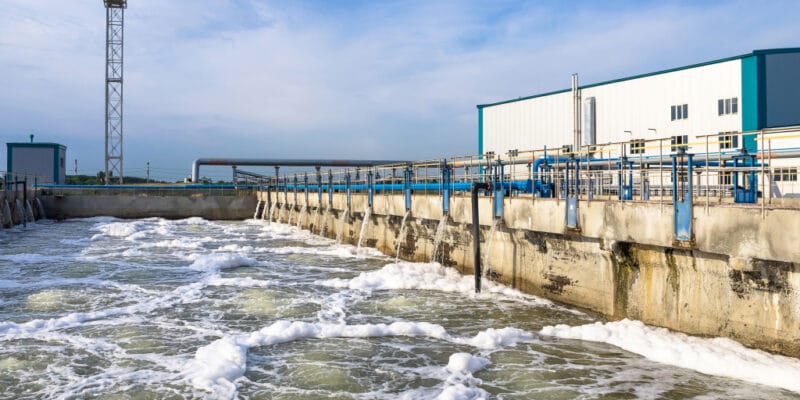 Egypt continues to develop its sanitation infrastructure around the Nile. In the government of Asyut, Enterprise Sigma Technology, a subsidiary of Select International, recently commissioned a wastewater treatment plant on a trial basis. The plant occupies a site of over 73 hectares near the town of Manfalout. The plant, which has a capacity of 38,000 m3 per day, operates with a pumping station built in Al-Hema village, a pumping substation and two auxiliary pumping stations.

The new facilities were built as part of the £460 million ($29.3 million) state-funded Upper Egypt Integrated Sewerage Project in the governorate of Asyut. This component of the project also includes the laying of 45 km of clay pipes, as well as 26 km of extrusion lines with diameters ranging from 500 to 800 mm, which collect wastewater from the town of Manfalout, as well as the villages of Nazzah Qarar, Bani Magd and Sarawa.

Protecting the Nile’s resources from pollution

The pipes connected to the new treatment plant take care of the wastewater of 300,000 people. This is an important project, given the local context. The governorate of Asyut is located on the left bank of the Nile River, which flows through several towns and villages in Upper Egypt before flowing into the Mediterranean in a delta in northern Egypt. The development of sanitation infrastructure in towns along the river is essential to preserve its resources from pollution.

Read also- EGYPT: More than 85,000 households connected to the sewerage network in 106 villages

Supported by the African Development Bank (AfDB) and the French Development Agency (AFD), the Upper Egypt Integrated Sanitation Project is also being implemented in other governorates such as Aswan, Kena, Sohag and Minya. In addition to infrastructure development, the project also aims to consolidate the reform of the water and sanitation sector, by strengthening the programming and strategic management capacities of the project owner. The project also helps build the capacity of companies to plan and implement their investment programmes and to improve their technical and financial performance in order to recover their operating and maintenance costs for sanitation facilities.