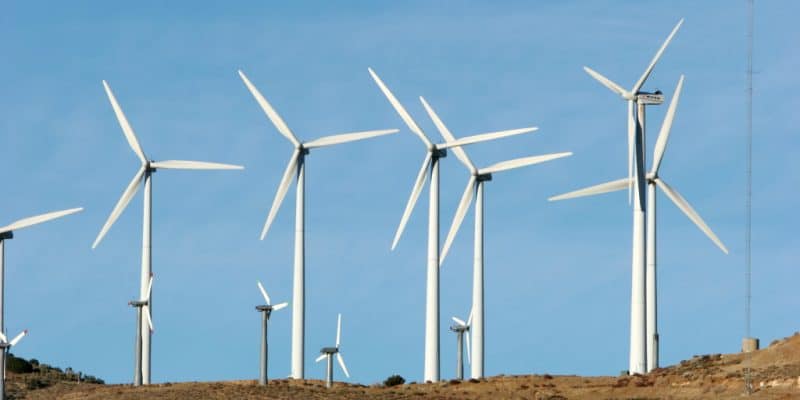 On the sidelines of the 27th United Nations Climate Change Conference (COP27), which is taking place in Sharm el-Sheikh, Egypt, the French independent power producer (IPP) Engie has signed a contract with the Egyptian authorities to develop a 3,000 MW wind farm. The project will be implemented in a consortium formed a few years ago.

The largest wind farm in Africa will soon be built in the Gulf of Suez in Egypt. The agreement for its development was signed recently between French independent power producer (IPP) Engie, Egyptian Electricity Transmission Company (EETC) and the New & Renewable Energy Authority (NREA). This was on the sidelines of the 27th United Nations Climate Change Conference (COP27), in the presence of Egyptian Prime Minister Mostafa Madbouly and Minister of Electricity and Renewable Energy Mohamed Shaker.

Under a public-private partnership (PPP), the consortium of Engie, Orascom Construction, Toyota Tsusho Corporation and Eurus Energy, will build a 3,000 MW wind farm on the shores of the Gulf of Suez, 40 km northwest of Ras Ghareb. It will be the largest wind project developed on the African continent. Once the first agreement has been obtained, the consortium will focus on the other phases of the project’s development, in particular the financial mobilisation, which should be substantial given the future wind farm’s production capacity of 3,000 MW.

A wind farm under construction

This is almost twice the installed capacity of a country like Cameroon, estimated at less than 1,500 MW according to Power Africa. “This agreement with the Egyptian authorities for a 3 GW wind farm is based on our long-term local partnerships, and on the capacity of our consortium to deliver and operate the first wind farm in Ras Ghareb,” explains Paulo Almirante, Engie’s deputy CEO in charge of renewable energy, energy management and nuclear activities.

According to the group, which employs more than 170,000 people worldwide, the 3 GW project will build on the consortium’s successful projects in Ras Ghareb. The consortium operates a 262.5 MW wind farm there, which will be commissioned in October 2019. A few days ago, the four partners also launched the construction of a 500 MW wind farm in Ras Ghareb.

These infrastructures are being built at a time when Egypt wants to become a hub for the production of hydrogen and its derivatives, including ammonia and sustainable aviation fuel. This energy will be produced with electricity generated from renewable sources. With private investment already underway, hydrogen plants will be built in the Suez Canal Economic Zone.