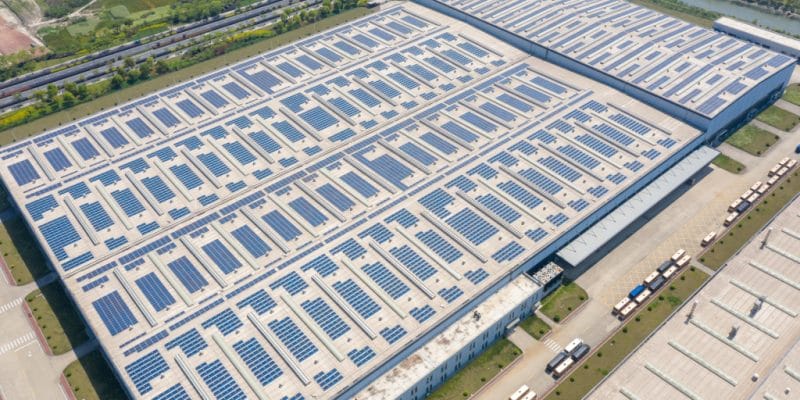 Empower New Energy, a company specializing in renewable energy financing for commercial and industrial (C&I) clients, signs an agreement with Arab Medical Equipment Company (AMECO). The family-owned company will be able to power its Ramadan City facility with a rooftop solar plant.

The solar plant will have a capacity of 2.5 MWp, one of the largest dedicated to a commercial and industrial (C&I) customer. The plant will be built in several phases, the first of which is for 500 kWp. Empower New Energy estimates that at the end of the project, the solar plant will be capable of producing 4.4 GWh of electricity per year.

“Offering rapid deployment of clean energy at no upfront cost to the customer is a value proposition that resonates strongly with Egyptian energy buyers and, as a company, allows us to save electricity costs and run sustainable operations through the use of clean energy,” enthuses Hisham El Fata, Ameco’s president. The Cairo-based company sees the partnership with Empower as part of the Egyptian government’s energy ambitions to produce 42% of the electricity consumed in the land of the pharaohs from renewable sources by 2030.

The solar power plant will also allow AMECO to reduce the environmental impact of its activities. Indeed, the installation is expected to reduce the equivalent of 2125 tons of CO2 per year. With this project, Empower New Energy is strengthening its presence in North Africa. Recently, the company announced a 2.5 MWp solar project for the poultry facilities of the Moroccan group Zalar Holding in Morocco.