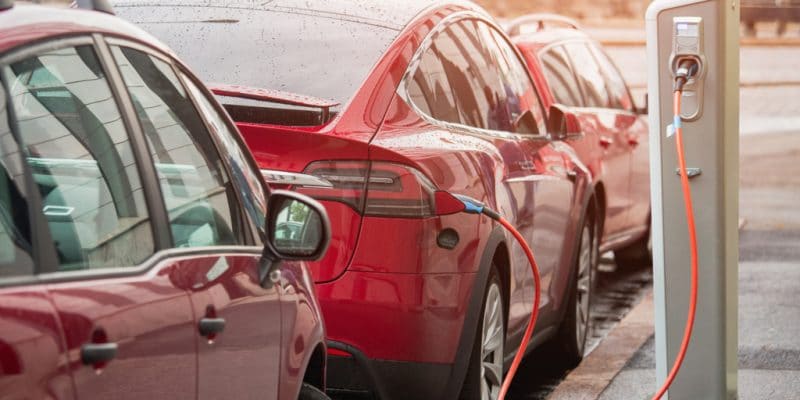 The Egyptian government has announced the imminent start of electric car assembly at the El Nasr Automotive Manufacturing Co. The Egyptian automaker has been out of business in the country for 11 years.

Good news for the employees of El Nasr Automotive Manufacturing Co. They will soon be back at work with the reopening of their factories in Helwan on the banks of the Nile. The company is back in business after 11 years of closure. Henceforth, it will produce electric cars, in accordance with the will of the Egyptian government, which began negotiations with Japanese partners in September 2019.

Hisham Tawfik, the Minister of Public Enterprises, indicates that the El Nasr Automotive Manufacturing plant already has equipment for assembling electric cars. The brand chosen by the Egyptian government was not revealed, but the plant is expected to start operating before the end of 2021 to produce 25,000 electric cars per year. Minister Hisham Tawfik estimates that the cars coming out of the Helwan plant will be able to travel 400 km after one charge.

The Egyptian government set the price of an electric car produced in the Helwan plant at 300,000 Egyptian pounds, or more than $18,600. With this attractive price, the authorities hope to sell half of the annual production to taxi drivers. The use of electric taxis would be beneficial for these urban transport professionals, since these vehicles require very little maintenance.

On a more global level, the government of this North African country is considering launching a programme to replace 11,000 ordinary taxis with electric taxis. New electric cars will require new infrastructure such as charging stations. The Egyptian Minister of Electricity will build 1,000 rapid charging stations per year for three years. Each facility will have a 50 kW capacity.

Also as part of the government’s efforts to promote environmentally friendly mobility, government agencies will be required to replace 5% of their vehicle fleet each year, allowing for the acquisition of electric cars. The government will also provide investors with subsidies for the first 100,000 locally manufactured electric cars, worth 50,000 Egyptian pounds (over $3,100) per car.