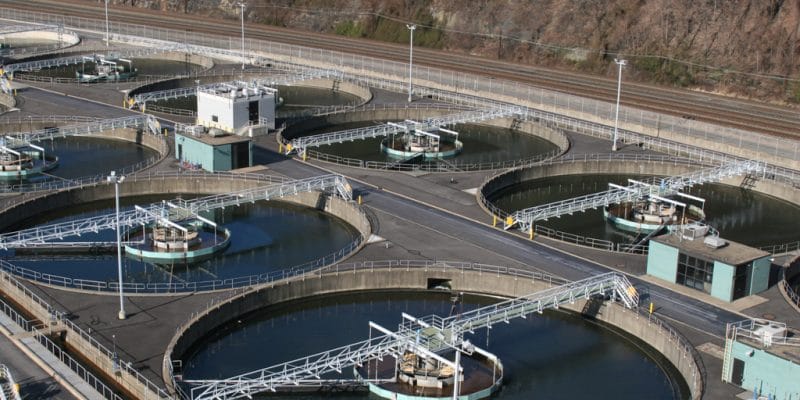 The European Investment Bank (EIB) has granted EUR 120 million to the Egyptian Government to finance the extension and modernisation of the West Alexandria wastewater treatment plant.

The Egyptian Government has obtained a financing agreement from the European Investment Bank (EIB) for the extension and modernisation of the West Alexandria Wastewater Treatment Plant project. The European financial institution has agreed to allocate EUR 120 million to this project, the aim of which is to improve the quality of effluent treatment and, above all, to increase the capacity of the plant in order to adapt it to the needs of the populations of this Mediterranean port city.

The West Alexandria wastewater treatment plant was built on a 13.6 hectare site. It covers an area currently populated by more than 1.3 million people. Currently with a capacity of 460,000 m³ per day, it carries out wastewater treatment in only one stage: decantation with primary sedimentation. The water is then evacuated via the Al-Omoum drainage canal, adjacent to the port of Alexandria.

The EIB-backed project has as objective to extend the treatment plant by adding new units to treat at least 600 000 m³ of wastewater per day. In addition, secondary treatment will be provided to the wastewater, enabling it to be reused. The treated water can thus be used later for the maintenance of Alexandria’s green areas or for agriculture.

The EIB estimates that with a daily capacity of 600 000 m³, the West Alexandria Wastewater Treatment Plant could meet the needs of the population in its catchment area until 2050. The current project will also “contribute to the depollution of Lake Maryout and the Mediterranean Sea and potentially provide an additional source of water, thus improving the economic situation in the region”, the EIB believes.

A total investment of EUR 184 million

The total cost of the West Alexandria wastewater treatment plant extension project is €184 million. “The financing is covered by the European Union guarantee for EIB financing operations outside the Union, as well as a significant grant contribution from the European Neighbourhood Policy Investment Platform (ENPIP)”, explains the EIB. The financial institution points out that the project was identified and prepared with the support of the Mediterranean Hot Spot Investment Programme (MeHSIP) using funds provided by the Facility for Euro-Mediterranean Investment and Partnership (FEMIP) Trust Fund, with a contribution from CAMENA (Middle East and North Africa Climate Action).