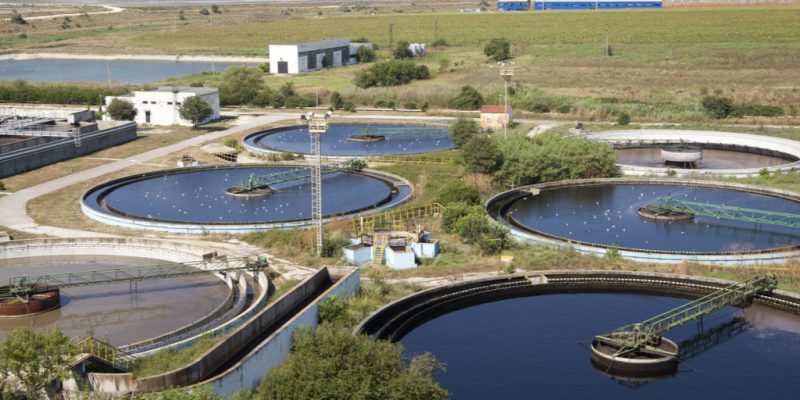 The Egyptian parliament has approved the use of a loan from the European Investment Bank (EIB). The funding is for the West Alexandria wastewater treatment plant extension project.

The EIB granted its loan in January 2020. The objective of the project supported by the European bank is to extend the treatment plant by adding new units to treat at least 600,000 m3 of wastewater per day. Secondary treatment will be provided to the wastewater, thus allowing it to be reused. The treated water can thus be used later for the maintenance of green spaces in the city of Alexandria or for agriculture.The European Investment Bank (EIB) estimates that with a capacity of 600,000 m3 per day, the wastewater treatment plant in Western Alexandria could meet the needs of the populations in its coverage area until 2050. The current project “will contribute to the depollution of Lake Maryout and the Mediterranean Sea while potentially providing an additional source of water, thereby improving the economic situation of the region,” says the EIB.