EGYPT: EIB contributes €214 million for sanitation in the Nile Delta 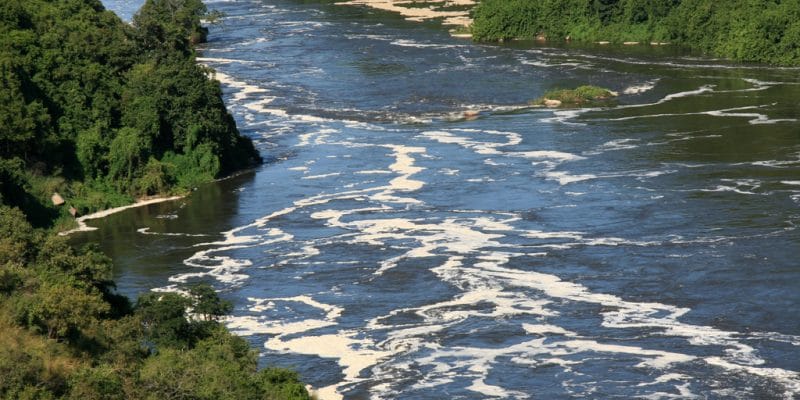 The European Investment Bank (EIB) is supporting Egypt in its project to improve the sanitation of the Nile Delta. The Bank has therefore decided to inject $214 million in the form of a loan for the project.

The Egyptian Minister of Investment and International Cooperation, Sahar Nasr, recently signed an agreement in Luxembourg with Werner Hoyer, the Director of the European Investment Bank (EIB). Cooperation between the Egyptian government and the EIB is focused on the sanitation issue in the Nile Delta. The bank will inject 214 million euros to improve water purification.

The money will support the Kitchener drain clean-up project in particular, which is considered the most polluted in Egypt. It runs for 69 km and crosses the governorates of Kafr El Sheikh and Gharbeya and Dakahleya before finally flowing into the Mediterranean Sea, passing through the Nile Delta. For the Egyptian government, the challenge is to extend the sanitation network and rehabilitate the wastewater treatment plant built at the end of the drain. Rehabilitation also includes drainage infrastructure and the disposal of municipal solid waste along the banks and in sewers, as well as the treatment of industrial and agricultural waste water containing fertilisers and pesticides.

“Overall, the project will contribute to improving the living standards of Egyptians in many governorates. Funding for the project is part of the Economic Resilience Initiative, which also aims to strengthen socio-economic infrastructure.” Said Werner Hoyer, President of the EIB. He added that it is the first phase of a broader investment programme that has been identified by a pre-feasibility study, funded by the European Union under the supervision of the Investment Programme for the Elimination of the Main Sources of Pollution in the Mediterranean (MeHSIP).

The Kitchener Drain and Nile Delta Remediation Project has also received support from the European Bank for Reconstruction and Development (EBRD). The €76 million loan will be used mainly for solid waste management in the main municipalities of the three regions concerned. In concrete terms, it will allow the acquisition of waste collection equipment. The loan will also rehabilitate six waste recycling plants, and build and rehabilitate five landfills.

Uncontrolled wastewater disposal is a major source of pollution in the Kitchener drain, which has an impact on people’s health in the region. The project will therefore provide more than 5 million people in the 11 districts of the three governorates of the catchment area with better access to improved waste and wastewater treatment services.