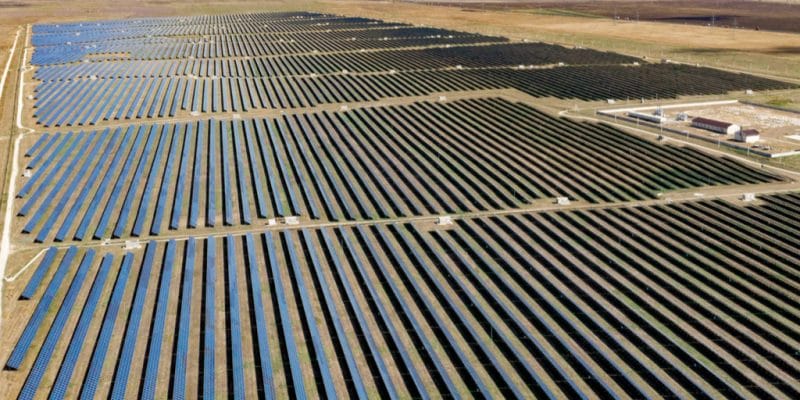 Bidding for the construction of the West Nile Solar Photovoltaic Power Plant in Egypt is cancelled. The decision is taken by the state-owned Egyptian Electricity Transmission Company (EETC). The project is expected to inject 200 MWp into the Egyptian national grid.

The decision sounds like a thunderbolt, as the project was already at an advanced stage. The Egyptian Electricity Transmission Company (EETC) has just cancelled the tender for the development of the West Nile Solar Project. With the aim of building a 200 MWp photovoltaic solar power plant connected to the grid, this project is nevertheless crucial for the Egyptian government, which wants to diversify its electricity mix by relying on clean energy sources.

According to our colleagues at Daily News Egypt, the EETC’s decision is justified by the fact that the country has a surplus in electricity production while demand on the local market is low. This back-pedalling is expected to impact other ongoing solar projects in western Egypt. EETC has already notified its decision to the companies competing in this call for expression of interest. These Independent Power Producers (IPPs) include Orascom Construction, Infinity Energy, Acwa Power, Alcazar Energy, Lekela Power, Tebia, Masdar and First Solar.

The suspension of the project is also expected to affect Firnas Shuman and Ramboll. The two Egyptian and Danish companies were chosen by all 13 bidders to carry out the technical and financial studies. The project is being developed by the Egyptian Electricity Transmission Company (EETC) in partnership with the International Finance Corporation (IFC), the private sector financing unit of the World Bank Group.