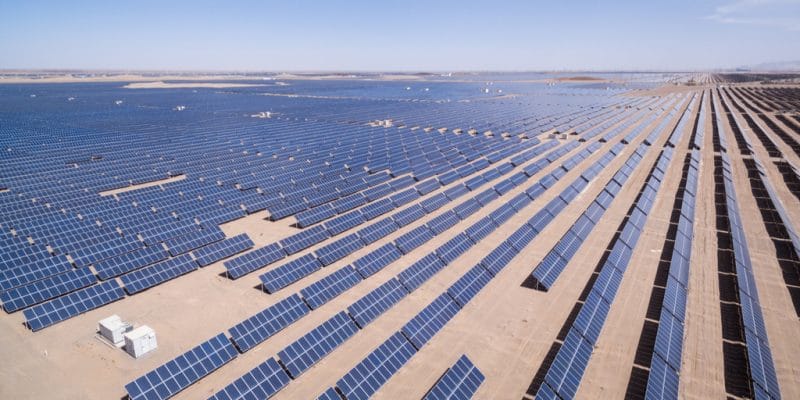 Acwa Power receives funding for the construction of its Kom Ombo solar photovoltaic power plant (200 MWp) in Upper Egypt. The European Bank for Reconstruction and Development (EBRD) has lent $54 million.

The solar park will have a capacity of 200 MWp. It will be composed of two-sided solar panels that are capable of capturing the sun’s rays on both sides of the module. “Construction is expected to be completed in the first quarter of 2021. Once operational, the plant will meet the electricity needs of 130,000 households and offset 280,000 tonnes of carbon dioxide per year,” said Acwa Power in 2019 when signing the contract to build the solar power plant.

The power purchase agreement (PPA), which will run for 25 years, was signed by Rajit Nanda, Acwa Power’s chief investment officer, and Sabah Mashaly, the president of the Egyptian Electricity Transmission Company (EETC), the company that provides Egypt’s electricity utility. The latter will purchase the kWh of electricity at $0.027 52. “This is the lowest tariff contracted to date for solar energy in North Africa,” said Mohamed Shaker, the Egyptian Minister of Electricity and Renewable Energy in 2019.