Homepage » EGYPT: E3i to convert waste into biofuel, hydrogen and graphene in Fayoum 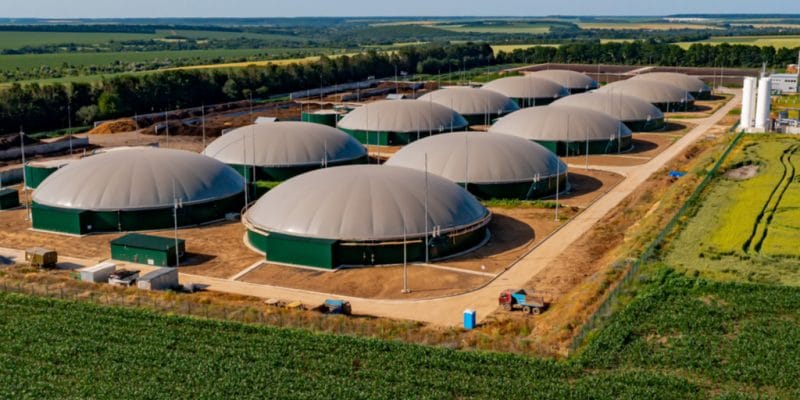 The Egyptian Ministry of the Environment has signed a contract with Energy3 International (E3i). The American company will convert solid waste into biofuel, hydrogen and graphene for industries in Fayoum.

The governorate of Fayoum in Egypt is once again at the heart of a solid waste recovery project, after the inauguration in January 2022 of four biogas production units. The Egyptian Ministry of the Environment recently signed a contract with the US company Energy3 International (E3i) to produce biofuel, hydrogen and graphene from solid waste. The waste will be processed in a new plant called E3i BioRefinery.

Through this project, the Egyptian government wants to reduce carbon dioxide (CO2) emissions. While biofuel is an alternative to fossil fuels, graphene promotes a circular economy in the building sector. As for hydrogen, it is presented as one of the main solutions for decarbonisation in several sectors of the world economy.

The recycling of solid waste in Fayoum is also expected to reduce CO2 emissions in the governorate by 500,000 tonnes per year. The project will also produce fertiliser from organic waste, as well as creating jobs in the waste sector. Energy3 International will soon submit a proposed timetable for the start of the project to the Egyptian government.

Egypt’s Minister of Environment, Yasmine Fouad, sees the construction of the Fayoum plant as part of the North African country’s policy to create appropriate landfills, intermediaries and recycling mechanisms, as well as to prepare operating contracts for transport and street sanitation operations, landfill operation and the construction of recycling plants. The third axis of the Egyptian government’s plan includes technical and institutional support and community participation, and the involvement of the private sector, civil society and the informal sector.