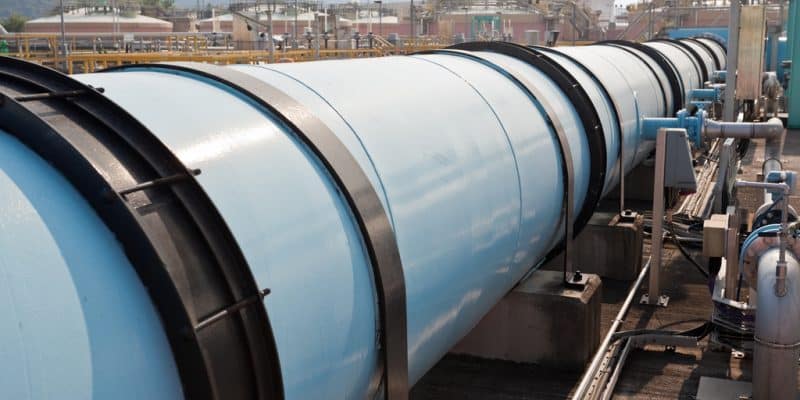 The European Union (EU) has approved €117.9 million in funding for water and electricity supply in Egypt. The loan agreement was signed on 21 July 2022 between the EU representative in Egypt and the Egyptian Ministry of International Cooperation.

The European Union (EU) is stepping up its financial support to Egypt. The international organisation has just boosted its funding portfolio in the North African country with an envelope of 117.9 million euros. The agreement was announced by the Egyptian Ministry of International Cooperation on 21 July 2022.

The Egyptian government will use the new funding to accelerate water and electricity projects in the land of the pharaohs. In terms of electricity, Egypt aims to become the main hub for the production of green hydrogen (one of the main decarbonisation solutions, editor’s note) and its derivatives in Africa. The country also plans to meet the targets set in the framework of the Nationally Determined Contributions (NDCs) through the multiplication of solar and wind farms.

In the water sector, this includes the construction of seawater desalination plants and wastewater treatment plants. Like several North African countries, Egypt is facing drought, which is manifested by the absence of rainfall. The various alternative solutions aim to reduce the negative effects of this climatic phenomenon on the activity of the populations, mainly agriculture.

In Egypt, the European Union also supports the transport and environment sectors, etc. According to the Egyptian Ministry of International Cooperation, its project portfolio amounts to €1.35 billion.