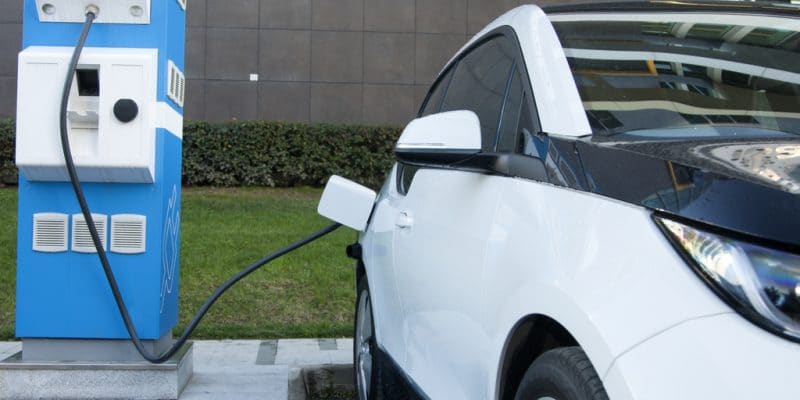 The Egyptian government announced on July 2, 2019 that Chinese electric cars will be manufactured in Egypt in the coming months. It is an initiative that will make it possible to supply the Egyptian market and neighbouring countries.

“With the production of electric cars in Egypt, the government aims to meet the needs of the local market, then export to the Arab, African and European markets”. This statement by the Egyptian Minister of Trade and Industry sufficiently demonstrates the stakes involved in China’s establishment of an electric car manufacturing plant in Egypt. After a working session on 3 July 2019 between officials of Dongfeng Motor, a company specialising in car manufacturing, and the Egyptian authorities, both sides resolved to open an electric car manufacturing plant in Egypt. The Chinese company would like to sign a partnership agreement with an Egyptian public production chain to that effect. The two structures will work together to manufacture and assemble electric cars.

Egypt’s choice is justified by its rather strategic geographical position, as the country is the main market in the Middle East, and a gateway for products to other African countries. Before the partnership itself is implemented, the Chinese manufacturer will export electric cars to Egypt for testing in the Egyptian climate. Dongfeng Motor has a wealth of experience in the manufacture of electric cars, buses and other public transport vehicles.

In recent months, Egypt has been the object of envy by several foreign manufacturers. Just recently, it was the Japanese Toyota that launched its Corolla hybrid model there. It also plans to introduce other hybrid vehicles in the country. These are Camry Hybrid, Avalon Hybrid, RAV4 Hybrid, Highlander Hybrid, Mirai and Prius. A similar scenario can be observed with the German company BMW, which already markets some models of electric cars in the land of the Pharaohs.