Homepage » EGYPT: Dong Feng and El Nasr will put their electric cars on the market in 2021

EGYPT: Dong Feng and El Nasr will put their electric cars on the market in 2021 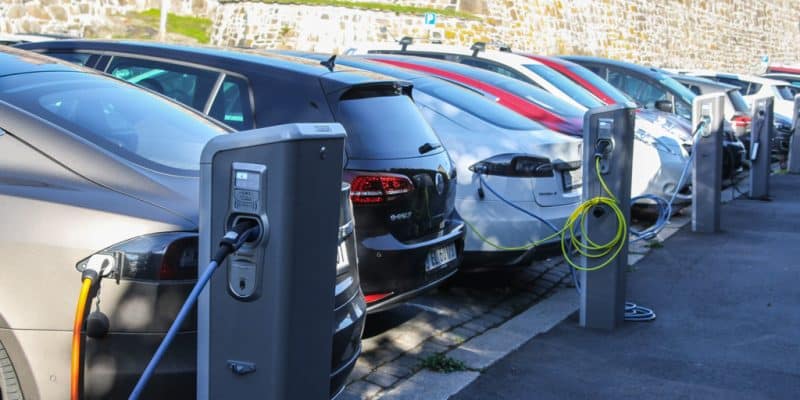 Egyptian Public Sector Minister Hisham Tawfik recently indicated that the joint venture Dong Feng-El Nasr Automotive Manufacturing Company will start selling electric cars assembled in Egypt as early as 2021. It will be the Chinese model of the Nissan Leaf.

A little more is known about the revival of the Egyptian car manufacturer El Nasr Automotive Manufacturing Company. The public company which has joined forces with the Chinese manufacturer Dong Feng plans to put its first models of electric cars on the market within a few months. The Egyptian Minister of the Public Sector announced this recently in an interview with the local media.

According to this official, the first models will be the Chinese version of the Nissan Leaf. This model will be assembled with 45% of parts manufactured by El Nasr Automotive Manufacturing Company. This proportion should reach 55% within 2 years according to the Egyptian government’s forecasts. For Minister Hisham Tawfik, the electric cars that will leave the El Nasr Automotive Manufacturing Company plant will cost 350,000 Egyptian pounds per unit, or more than $22,000.

This development is the result of an agreement signed in 2019 between El Nasr Automotive and Dong Feng for the re-launch of the Egyptian manufacturer after 11 years of shutdown. The Helwan assembly plant is reopening at a time when the authorities are multiplying initiatives to introduce electric cars in the country of the pharaohs. Thus the Egyptian government launched a year ago a line of electric buses for public transport in Cairo. These electric cars, supplied by the Chinese manufacturer Shanghai Wanxiang Automobile, link the affluent district of Maadi to the 5th colony, a district of new Cairo, a 25 km journey.

A second electric bus line was inaugurated in February 2020 to link the Abdel Moneim Riad station, near the famous Tahrir Square, with the 5th colony.