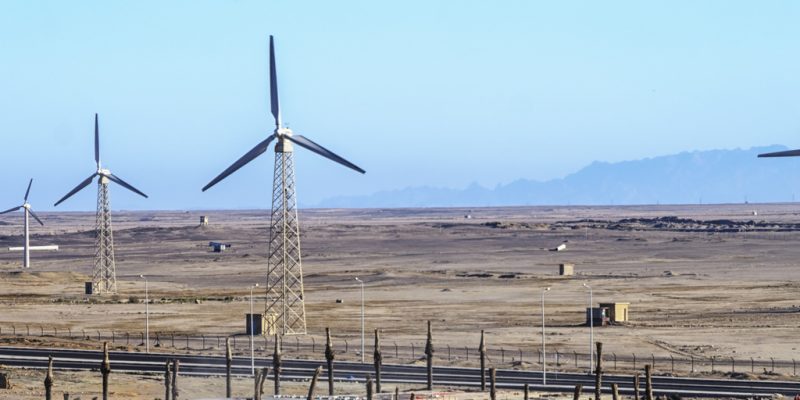 The energy budget support programme in Egypt has received funding and grants for a combined amount of almost $170 million (over £2.7 billion). The funds are granted by the French Development Agency (AFD).

Support the development of the electricity sector in Egypt. It is the purpose of the agreement that this North African country has recently signed with the French Development Agency (AFD). The financial institution thus provides Egypt with loans and grants totalling approximately $170 million, equivalent to 2.7 billion Egyptian pounds.

The funds were provided under the Energy Sector Budget Support Programme in Egypt. “This is a major step in AFD’s commitment to support Egypt in its transition to a sustainable and efficient energy system,” said Fabio Grazi, AFD’s Director for Egypt.

Details of the agreement

According to Rania al-Mashat, Egypt’s Minister of International Cooperation, the agreement between Egypt and the French Development Agency (AFD) includes a grant to finance technical support for the reform of the country’s energy sector and the reform of the electricity transport sector to make it more environmentally friendly and more in line with international standards.

AFD funds will also contribute to the achievement of three sustainable development objectives (SDOs) in the country. “This will include providing clean energy at reasonable prices to the population, achieving sustainable production and consumption, and building partnerships to achieve the desired goals,” says Rania al-Mashat.

The signing of the new partnership agreement to support development projects in Egypt brings AFD’s investments in the country to approximately $928.8 million (over £15 billion).