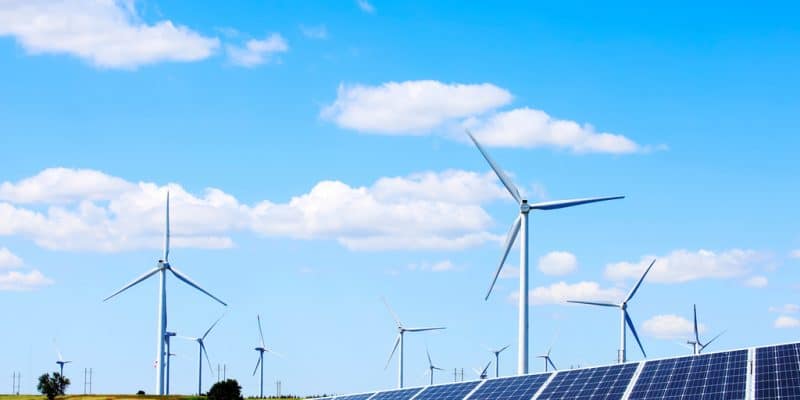 Denmark thus wants to increase its investments tenfold in a very dynamic sector that attracts a plethora of private and public investors. The new partnership comes within the framework of an agreement previously signed between the Energy Agency of the Danish Ministry of Climate, Energy and Public Utilities and the Egyptian Ministries of International Cooperation and Electricity.

In recent years, Copenhagen has increased its investments in the renewable energy sector in Africa. Denmark, for example, is participating in the development of the Assela wind power project that will add 100 MW to Ethiopia’s national electricity grid. Danske Bank, Denmark’s main bank, is financing the project to the tune of €117.3 million.

In Egypt, the government wants to attract private investments notably within the framework of auctions and calls for tenders for the development of large renewable energy projects such as the Benban photovoltaic solar complex in the governorate of Aswan which, in time, will have a capacity of 1.65 GWp. In the Gulf of Suez, many independent power producers (IPPs) are developing wind energy projects. This is the case of the Danish company Vesta Vestas Wind Systems A/S which has received the approval of the Egyptian authorities for the construction of a 250 MW wind farm.