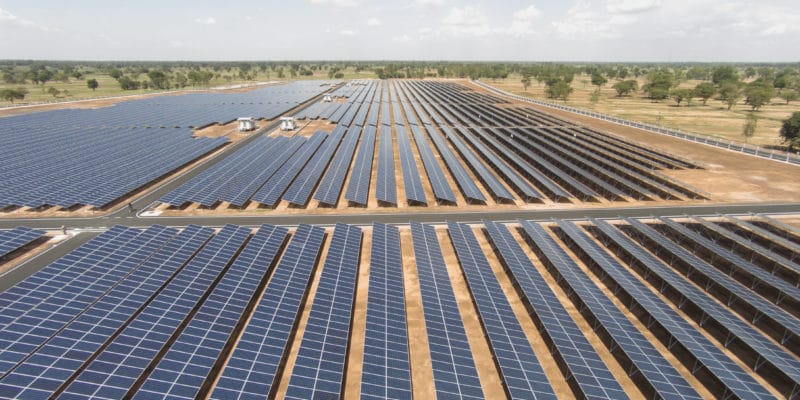 Aswan (Assouan) governor, Magdy Hegazy inaugurated this week the solar power plants that are part of the Benaban project, in the presence of Song Aiguo, the Chinese ambassador to Cairo.

The new solar power plants, built in southeast Egypt, will produce a total of 186 megawatts, which will then be fed into Egypt’s distribution grid. These plants were built by a consortium of four countries: Egypt, China, Spain, and Saudi Arabia.

They are part of a vast project called Benaban, named after a small village in the Nile near the Aswan hydroelectric plant. This project is a major challenge for the Egyptian government, which wants to make it one of the largest solar power plants in the world. All of the Benaban project’s opened will produce 1800 megawatts per day. This production capacity corresponds to 90% of that of the Aswan dam on the Nile. With 180 million dollars, this new project is much less expensive than the Aswan dam, which had absorbed just over 3 billion dollars, largely financed by the Soviet Union.

A priority for Egypt

According to Mohamed Sacker, the Minister of Electricity, who inaugurated the very first power plant called “Infinity” in Benaban in mid-March 2018, this project will eventually enable Egypt to establish itself as a leader in terms of green energy production. By the end of 2019, all solar power plants in this region will produce between 1.6 and 2 gigawatts, according to Ahmad Fathy, project area manager of Egyptian Electricity Holding Company, the electricity distribution company. By 2022, 20% of the electricity produced in Egypt will be solar.

Benaban is actually not the only large-scale power project in Egypt. A total of 29 projects were financed with $1.8 billion, producing nearly 1.5 gigawatts of solar energy on 14.3 m2 of land in the Egyptian Sahara.

It is also a way of reaffirming its energy independence to the Ethiopian neighbour, who is becoming a regional power supplier with the construction of mega dams, such as the Renaissance Dam.

EGYPT: India’s ReNEW to invest $8bn in hydrogen and green ammonia in Sokhna