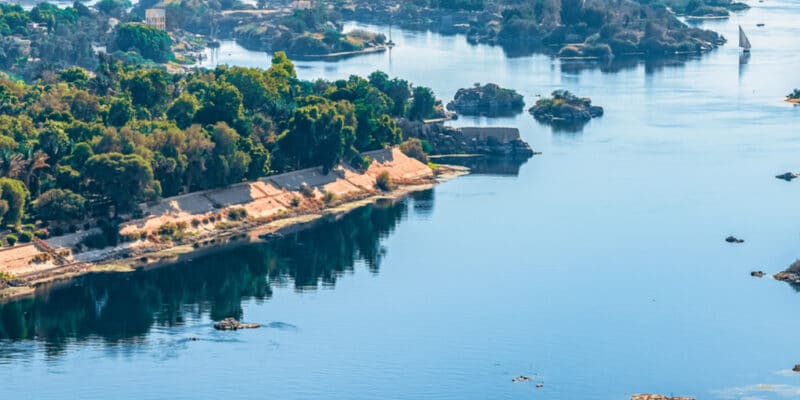 Only a few months after imposing restrictions on water use in Egypt, the government wants to strengthen legislation for the preservation of groundwater and surface water resources. The new law, which will soon come into force, aims to protect vegetation, especially trees that protect water bodies throughout the North African country. For vegetation plays a decisive role around watercourses and oases.

For a river such as the Nile, on which Egypt depends for drinking water supply and irrigation, trees help to stabilise the banks with their roots, thus contributing to the fight against erosion. They fix the soil while improving water quality. The microorganisms contained in the roots naturally purify the water and act as filters. According to scientists, the shade of the trees also prevents water from warming up in a desert country like Egypt, and prevents eutrophication and the development of algae which could otherwise cause chronic anoxia (oxygen deprivation) which would prove fatal for most aquatic species. Finally, trees also fight against floods and provide shelter and food for animals.

New restrictions on the use of water for irrigation

The new law being prepared by the House of Representatives in Egypt provides for fines ranging from £1,000 to £5,000 ($64 to $319) against anyone who cuts down a tree or palm tree on public land without prior permission from the relevant authorities. The Egyptian government also wants to tighten restrictions on the use of water for irrigation.

The law under consideration “will include a number of measures such as limiting water-consuming crops around small water points, prohibiting drilling in groundwater without prior approval from the Ministry of Irrigation, and preventing the practice of fish farming on major rivers,” the House of Representatives says.

The fight against water pollution and waste

The new law comes at a time when Egypt is facing persistent water stress. Faced with this situation, Cairo wasted no time in launching a strategy to exploit unconventional water resources. The Egyptian government thus wants to develop irrigated agriculture based on treated wastewater.