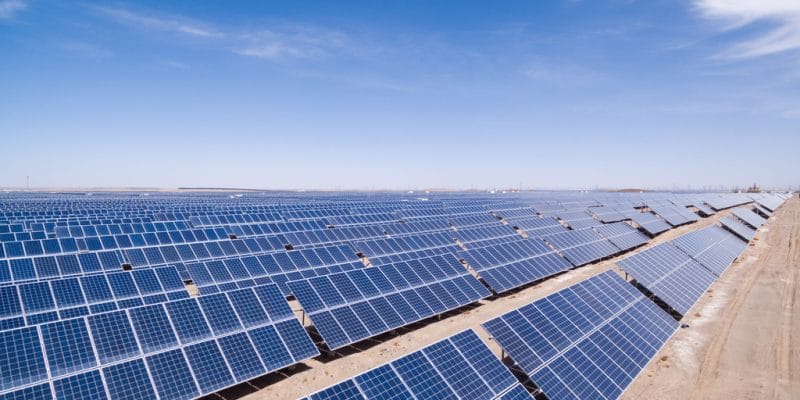 New and Renewable Energy Authority (NREA) will issue a call for tenders by September 2019 for the construction of a 20 MW solar power plant in the seaside city of Hurghada, in the Red Sea Governorate of Upper Egypt

The city of Hurghada will soon have a solar photovoltaic power plant. It will provide 20 MW of electricity to the population and the many tourists who enjoy the turquoise waters of the Red Sea. New and Renewable Energy Authority (NREA) plans to issue a call for tenders for the construction of the park by September 2019. The project has already been the subject of a technical and economic feasibility study.

The company that wins the tender will receive a strip of land from NREA that it can occupy for 25 years. The selected company will build a solar power plant with a storage system. Thus, the solar park will continue to provide electricity after sunset and especially during peak hours. It will provide 30 GW/h of electricity per year. Above all, it will save at least 7,000 tonnes of oil and avoid 17,000 tonnes of CO2 emissions each year.

The Hurghada solar project will be funded by the Japan International Cooperation Agency (JICA), which has decided to allocate $85 million to Egypt. Part of the funds will be used to build a green training centre. It will be a centre powered by a renewable energy source.

The construction of the Hurghada solar power plant is part of the Egyptian authorities’ plan to produce 20% of electricity from renewable energy by 2022. As part of this policy, the seaside city of Sharm el-Sheikh has acquired a 5 MW solar power plant. It was built by Schneider Electric, a French industrial group specialising in the supply of electricity management products and automation. The company worked on the project with Intro Energy and Gila AlTawakol Electric, local companies that act as lead developer, site layout manager and co-developer respectively. Schneider Electric is involved in this project as a technical partner. The park will provide clean energy to 2,000 people in Sharm el-Sheikh City and will prevent 3,000 tonnes of CO2 emissions.