Homepage » EGYPT: Besix and Orascom will transform waste into fuel near Cairo

EGYPT: Besix and Orascom will transform waste into fuel near Cairo 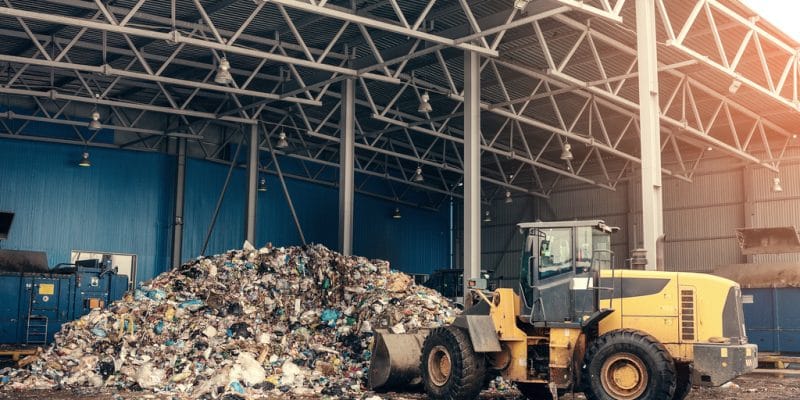 The Belgian group Besix and the Egyptian company Orascom Construction will recycle waste in Egypt. They will build a factory that will transform waste into fuel near Cairo, the current Egyptian capital.

The New Urban Communities Authority (NUCA) recently signed a public-private partnership (PPP) agreement with the Belgian group Besix and the Egyptian company Orascom Construction. It concerns the construction of a plant that will transform waste into fuel. The waste will come from the new cities under construction in Upper Egypt. It is the case with the new capital under construction in the middle of the desert, 45 km from the present capital Cairo, which will mainly serve to relieve congestion.

The city is expected to accommodate 6.5 million inhabitants in the near future and all these people could produce a lot of waste. Hence the strategic importance of the agreement between the NUCA and the two companies for waste management. Under the terms of the agreement, the NUCA will contribute 10% to the construction of the plant, i.e. by providing land for the development of the facilities.

The NUCA will supply the plant, which will be built near Cairo with 2,000 tonnes of waste per day. This supply will be for a period of 15 years from the date of entry into service of the plant. The fuel produced by the facility will be used to fuel a cement production plant.

It is the second public-private partnership (PPP) agreement signed by the NUCA Group for the construction of a waste recovery plant in Egypt’s new cities. In July 2019, Saudi company Fas Energy obtained approval to invest $300 million. The money will be used to build a plant to convert waste into electricity. As a first step, the company plans to build a plant that will incinerate waste by supplying 20 MW of electricity and investing $60 million. The NUCA has already promised to allocate land to Fas Energy for the development of its facilities. The company should be able to dispose of these parcels for a period of 25 years.

Before starting the implementation of the project, the Saudi company is expected to establish a subsidiary in Egypt that will negotiate a power purchase agreement (PPA) with the state-owned Egyptian Electricity Transmission Company (EETC).