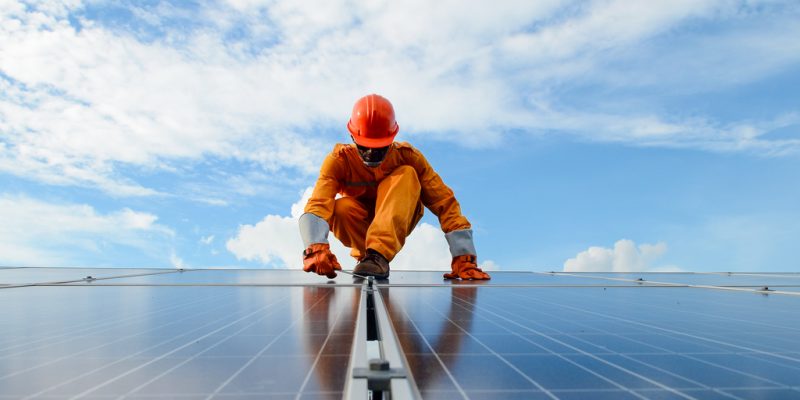 These systems will be built on the roofs of 65 public buildings, with a combined capacity of 18 MWp and a total investment of £140 million, about $9 million. The implementation of this project is in line with the Egyptian authorities’ policy to make the NAC a really green city in the middle of the desert. Electricity    supply is a key sector for achieving this goal.

As part of this policy, in December 2019, the Egyptian authorities selected the Arab Industrialization Organization (AIO) and the Madkour Group to build several solar photovoltaic power plants with a cumulative capacity of 20 MWp in the new administrative capital (NAC) of Egypt.