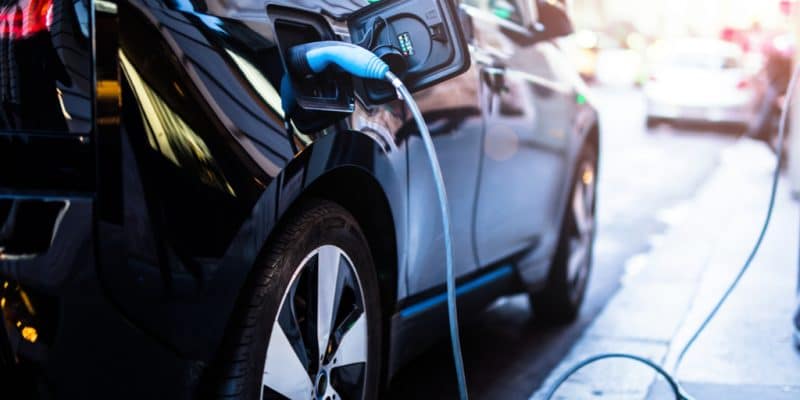 Automobile manufacturers are increasingly interested in Egypt. They offer their electric or hybrid car models and are attracted by Egypt's green shift, particularly in construction for its energy infrastructure and real estate projects.

The electric vehicle sector in Egypt is on the move. The latest movement comes from the Japanese manufacturer Toyota, which is launching its Corolla Hybrid model. It is a car equipped with a combustion engine and two electric motors that operate with a 90 kW battery. Toyota also plans to launch other hybrid vehicle ranges in Egypt such as Camry Hybrid, Avalon Hybrid, RAV4 Hybrid, Highlander Hybrid, Mirai and Prius.

The German BMW is positioning itself!

While Toyota believes that Egypt is not equipped with enough charging stations to massively accommodate electric vehicles, the German manufacturer BMW does not see it in the same way. In partnership with Bavarian Auto Group (BAG), BMW has recently launched the sale of its first electric cars in Egypt. It is the EV BMW i3 model, a car equipped with a 125 kW electric motor, capable of travelling 350 km before requiring recharging. The electric motor draws its energy from the lithium-ion battery cells integrated in the lower chassis. The power supply is provided by a standard socket or by the BMW i Wallbox.

Currently, BAG is the exclusive BMW dealer in Egypt. It receives the support of the government, which encourages the entry of electric cars into its territory. Indeed, at the launch of EV BMW i3, Amr Nassar, Minister of Trade and Industry, highlighted the Egyptian authorities’ decision to allow the import of electric cars without customs duties. In addition, he said that the new cities under construction in northern Egypt will have enough charging stations for electric cars.

Electric cars “made in Egypt”?

The authorities want a number of electric vehicles to be locally manufactured in Egypt. During a visit to Beijing, the Chinese capital, Mohamed el Assar, Egyptian Minister of Military Production, and his counterpart Amr Nassar, Minister of Trade and Industry, entered into a partnership with China for the manufacture of electric buses.